The Toowoomba Royal Show was held from 30th March to 1st April at Toowoomba in Queensland.  Five Lowline studs exhibited 18 animals on the weekend.

Unfortunately, due to the extensive flooding in Queensland from the recent cyclone, Rockhampton Girls Grammar School couldn’t travel with their show team to Toowoomba as planned, so missed the event.

Congratulations to all the Lowline exhibitors.  For all the results – 2017 Toowoomba Royal Show Results 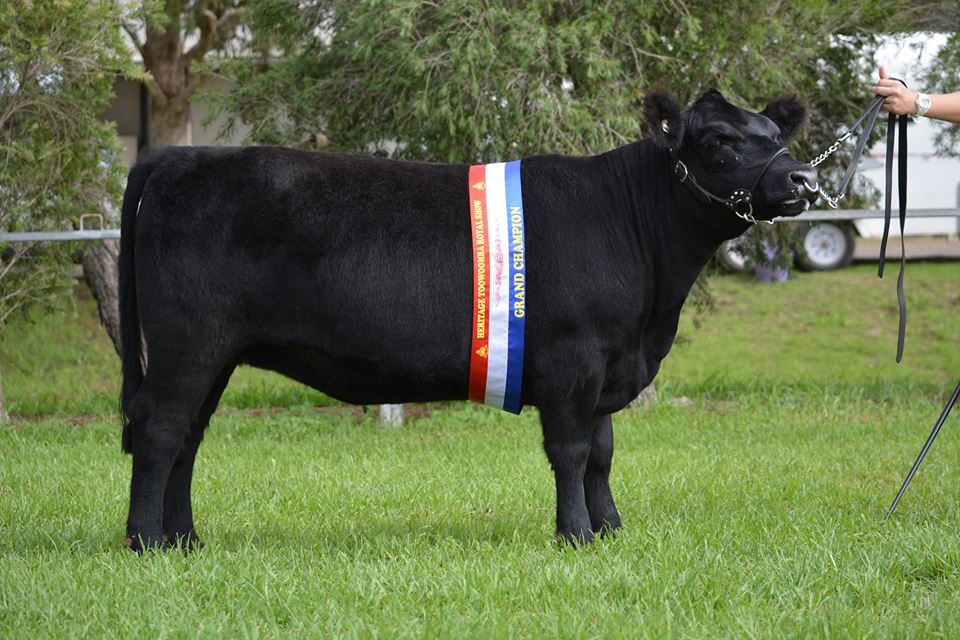 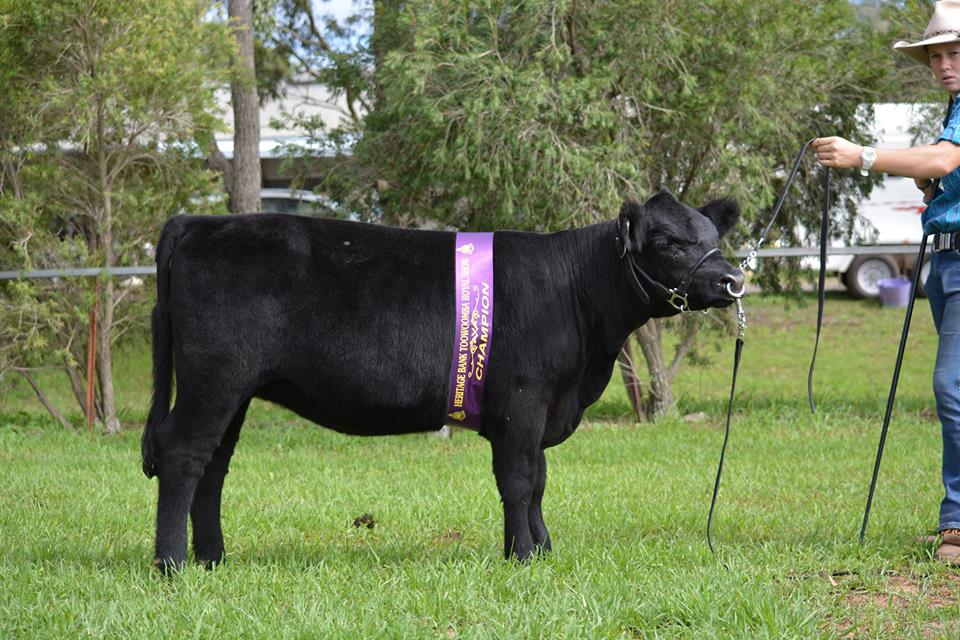