The Role of the Australian Lowline in the Commercial Sector –
The quality of Lowline and Lowline cross beef has been increasingly recognised within the cattle industry, both within Australia and Internationally. Success in carcase competitions of Lowline influenced animals further serves to promote the value of using this heritage beef breed in commercial situations. By consistently winning taste test competitions, Lowline breeders have proven the quality of the meat.

All of the above are traits highly valued by the commercial cattle industry. The successful results of using Lowline bulls has expanded the demand, with dairy herds gaining the added advantage of an alternate income stream from the resultant Lowline influenced progeny.

The Australian Lowline Cattle Association (ALCA) has introduced the Certified Lowline Beef (CLB) program to enable producers, who meet certain stringent and DNA traceability requirements, to market their beef using the CLB logo. ALCA actively promotes CLB. Initiatives for marketing Lowline and Lowline cross steers are only limited by your imagination.
The future is bright for the Australian Lowline breed with demand continuing to grow.
Find out more : 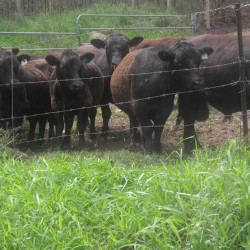 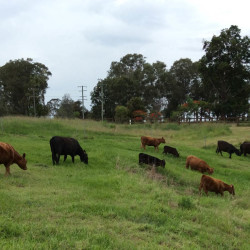 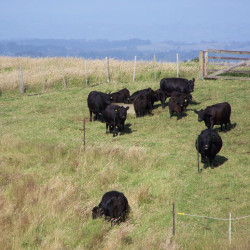 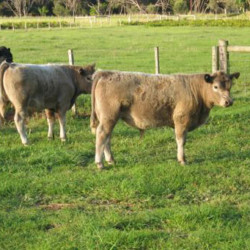 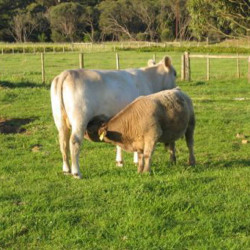 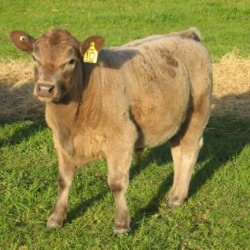 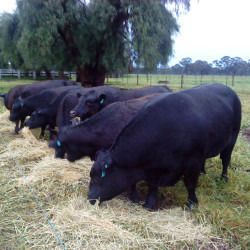 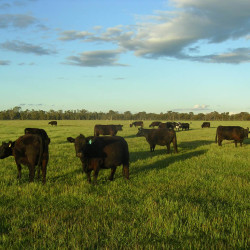 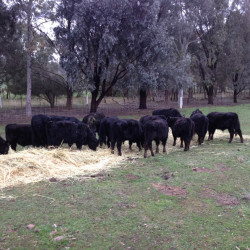 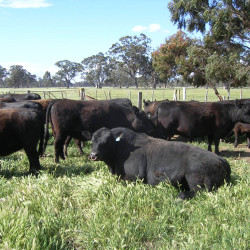 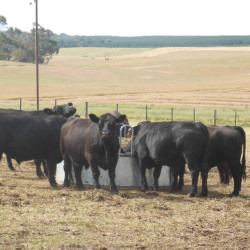 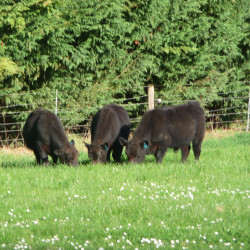