The role of the Stud or Seedstock producer is an important one.

They are vital to the quality of a breed being maintained and even improved. The commercial sector heavily relies upon the Stud /Seedstock producer to breed cattle that perform in the paddock. The particularly docile temperament of the Lowline makes breeding quality cattle satisfying and enjoyable. Australian Lowlines are exhibited at all Royal shows and numerous country and regional shows in Australia and New Zealand. Individual breeders also regularly enter their stock in carcase competitions. The Association also holds a trade site at Beef Australia.

The Australian Lowline has much to offer the cattle industry, in terms of easy management, reduced production costs, higher stocking rates and increased retail beef yields. Used in the dairy industry, the Lowline bull solves heifer calving issues and introduces a shorter gestation period enabling them to get into milk production earlier. The Lowline bull also improves the carcase traits, giving another income stream – beef. New Zealand dairies, in particular, have adopted the use of the Lowline bull and are reaping the rewards.

The Certified Lowline Beef (CLB) programme and trademarked logo are available to both full and commercial ALCA members interested in beef production. Members can use this important marketing tool to promote their stud animals to interested purchasers. 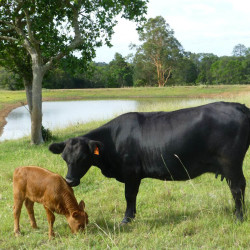 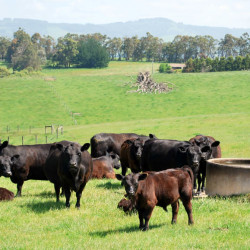 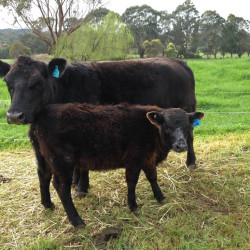 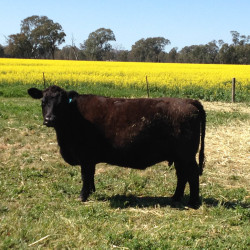 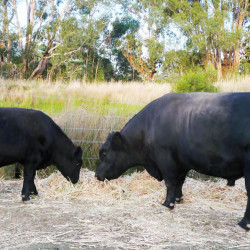 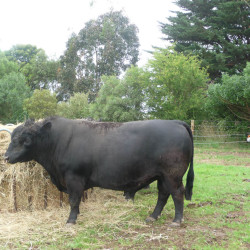 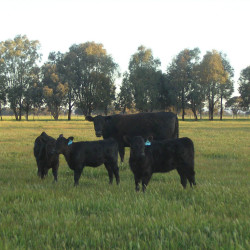 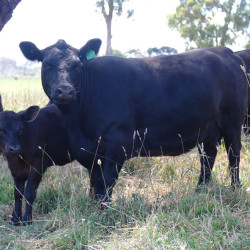 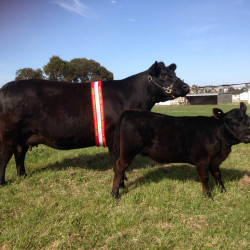 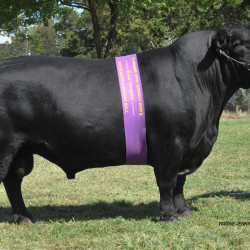 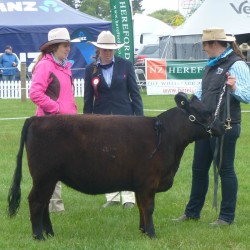 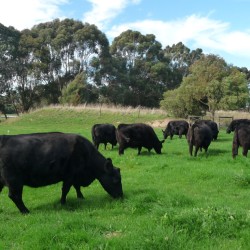