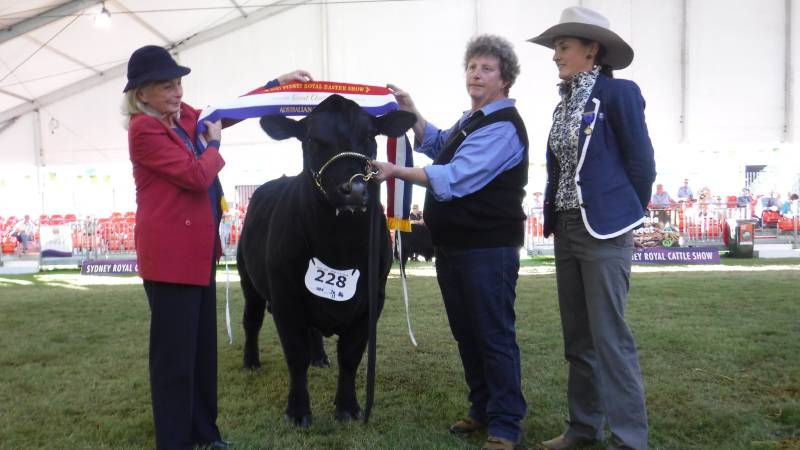 Grand champion female was won by Whitby Farm QT, owned and bred by the Lorains family, from Zeerust, Victoria, near Shepparton.

Wellington-based judge Rachael Wheeler said she was impressed by the breed’s quality throughout the classes. 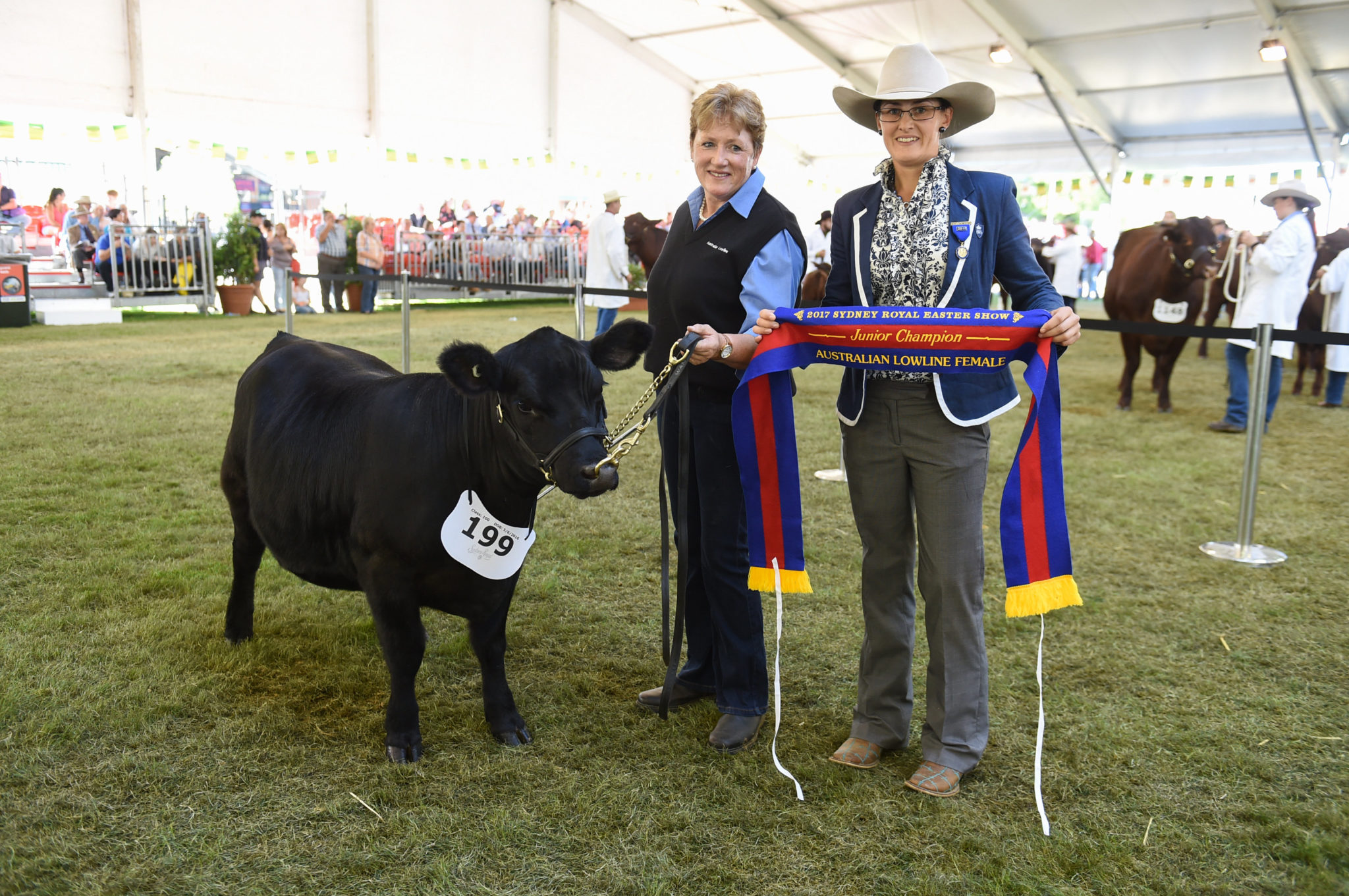 The Cedars Lavender, owned by Caitlin Chandler, won female 12 and not over 16 months and Ms Wheeler said she was “exactly what we’re looking for in this breed”.

Serena Downs Leisel took out the female 16 and not over 20 months class, with Ms Wheeler noting the cow’s neck extension, depth and the fact she was very sound around the top. She went on to win reserve junior champion female.

The Lorains family was again victorious in the hotly contested female over 30 months, which had eight females with calves at foot showing.

Of young bulls, Rotherwood Masterpiece, owned by Rotherwood Lowline Stud took out the 12, but not over 16-month class. 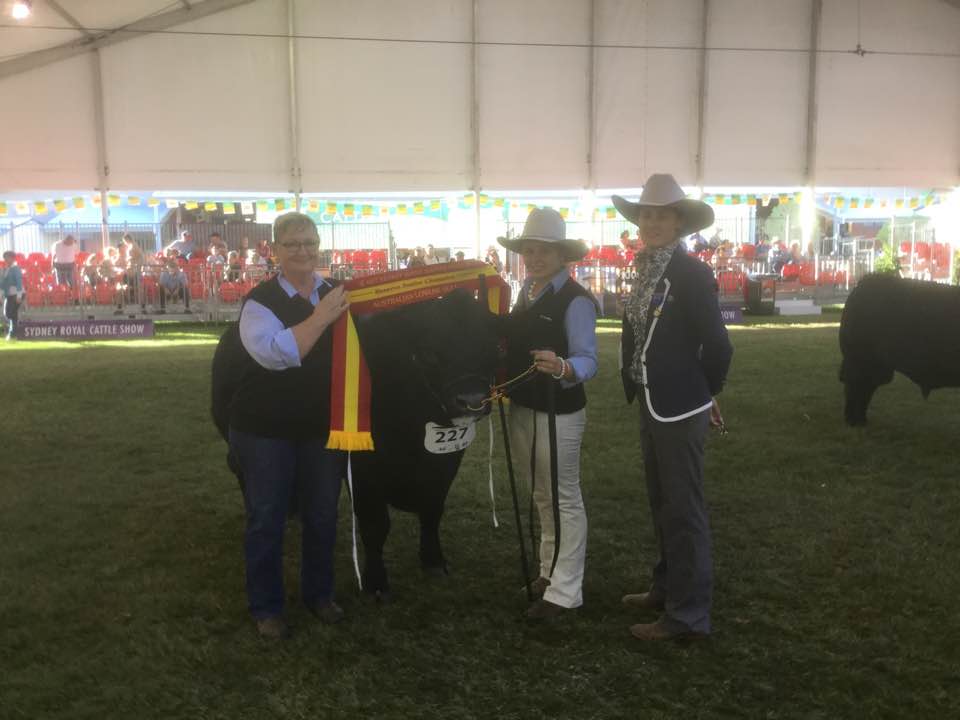 And in a sure sign of an upcoming stud, young breeder Matt Cooney, Cann River, Victoria, took both first and second in the bulls 12, not over 16 month age group, with Cann Valley Momentous and Cann Valley Count Lucifer respectively.