The full story and heritage of the breed is captured in the book, AUSTRALIAN LOWLINE.

The officially registered breed name is, Australian Lowline ( Lowline is the abbreviated breed name).  These cattle are descendants of the Aberdeen Angus cattle imported into the Trangie Research Centre, in 1929, by the NSW Agricultural Department.

These articles provide further information about the history of Australian Lowline Cattle: 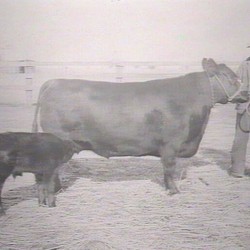 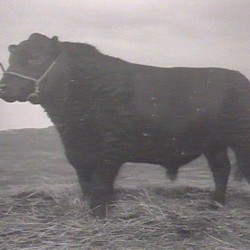 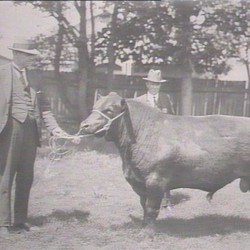 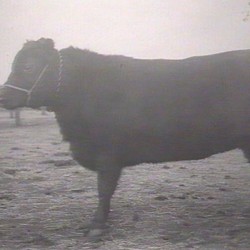 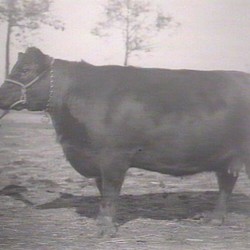 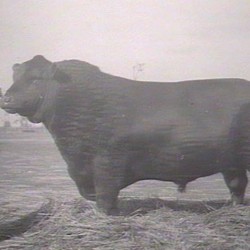 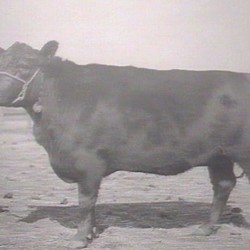 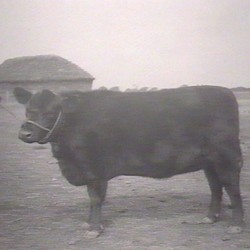 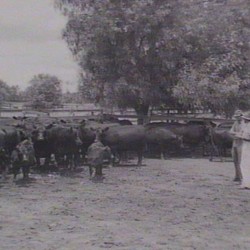 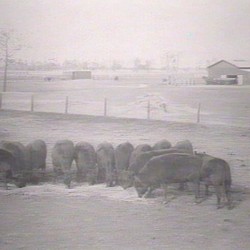