The Australian Lowline Cattle Association (ALCA) is a cattle breed society. The Association was formed in 1992 with the foundation of the breed.

ALCA is a member association incorporated under NSW legislation, managed by a Council of elected members and supported by a Secretariat.

The roles of ALCA include: 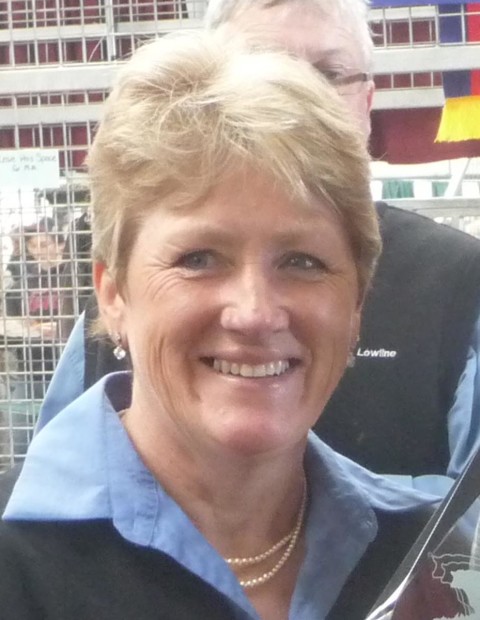 Having being involved with this breed since 1995 and serving on Council for several years, Julie brings a wealth of knowledge and experience to her role as President of ALCA. Together with her husband Greg, she has been breeding Lowlines for over 25 years. Originating in Taradale, Central Victoria, Wanamara Lowlines are now situated in the much warmer and drier climate at Major Plains, near Dookie in Northern Victoria.

The name, Wanamara, is well recognised within Australia and internationally. This is the result of years of dedication, hard work and a meticulous eye for good quality stock.

Wanamara’s genetics have proven themselves time and again in the show ring and most importantly in the paddock. Many of the bulls have been sold to beef and dairy producers and the steers sold as beef. The females are recognised within the pedigrees in many of today’s  Australian Lowline herds.

A recent addition to the many strings of Julie’s bow is her co-authoring of the book Australian Lowline.  In Julie’s words, ‘This was a book that needed to be published to remind people about how the breed began. Too many people don’t know the history and the people who are behind the breed. We also want this book to be used as a promotional tool so we can encourage more people to breed and love Australian Lowline cattle. ‘ 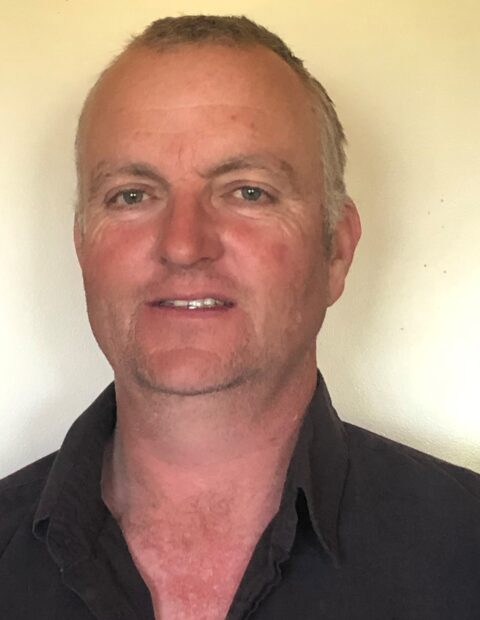 Matt Wilkinson, together with his wife Tania, run Lowland Park Lowlines in the North Island of New Zealand.

They have farmed on their property for more than thirty years as dairy farmers. Matt has always been an early adopter of sound and modern initiatives, like full season once a day milking, and grazing longer than accepted Industry standards pasture.

Over the past few years they have turned their experience to running a beef operation focusing on the production of quality Australian Lowline cattle with the ultimate aim of developing a beef market supplying grass-fed Lowline beef.

Matt says, “I always strive to do things differently, against the main tide, which is one good reason we farm, and I promote Australian Lowlines. We successfully breed, grow and fatten Lowline dairy cross and Angus dairy cross steers and heifers, and monitor comparisons between both groups.

I have noticed over the years that many have watched what I do and seem to follow with interest, so along with this unusual phenomenon and the fact that I am passionate about what I do, I suspect that I may be able to contribute positively to ALCA and the promotion of Australian Lowlines and I shall endeavour to do my best.”

Life membership of the Association has been given to members as acknowledgement for their contributions to the breed.

When ALCA was formed in 1992, the first 25 members of the Association were named as Foundation members of the breed. Many of these stud names can be found in the pedigrees of today.

For the full story, the heritage and the history of both the Lowline breed and the Association purchase the book, AUSTRALIAN LOWLINE 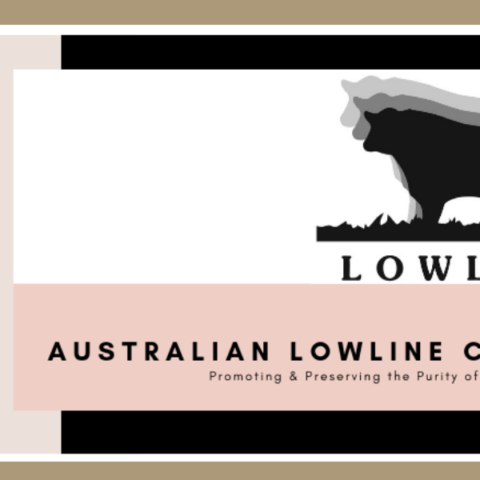 Below are the necessary forms and documentation required by ALCA to manage your registered animals with the association.  Instructions and forms to assist you with the required genetic tests (DNA/SNP, Parent Verification & Coat Colour testing, if required) for the recording, registration and maintenance of your herd is also supplied. This includes forms and information needed... 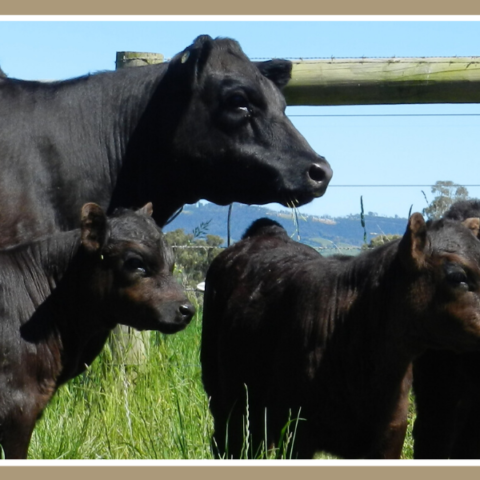 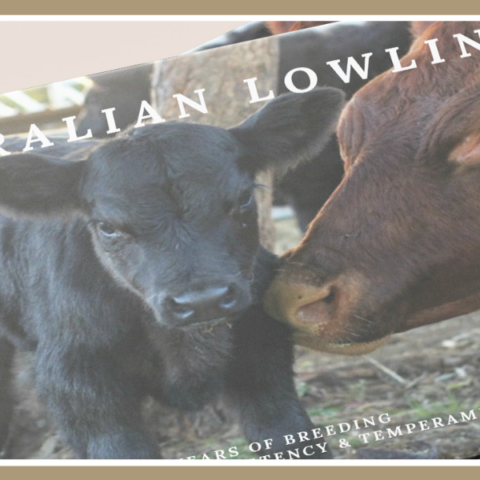 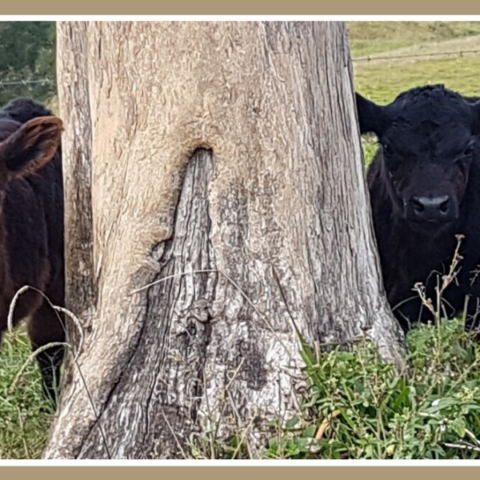 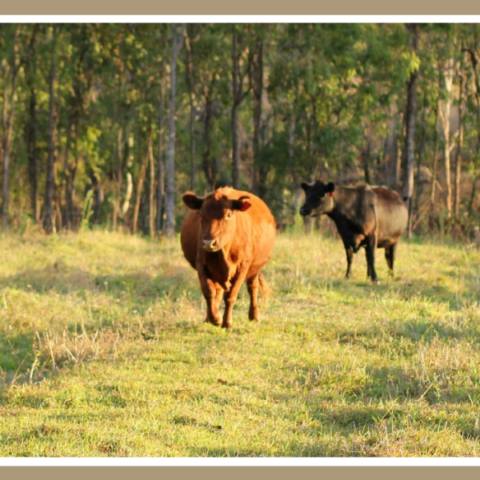 Whether you are new to cattle or are an ‘old hand’ at farming, there will always be something you need to find out about concerning animal husbandry, farming practices, shows, state regulations, or the beef industry. Below are suggested links to help find those answers. North Island Lowline Promotion Group (NZ) FB page Australian Lowline...