The South Island of New Zealand once again saw the parading of some great Lowline cattle at their recent show. Congratulations to all exhibitors & paraders. 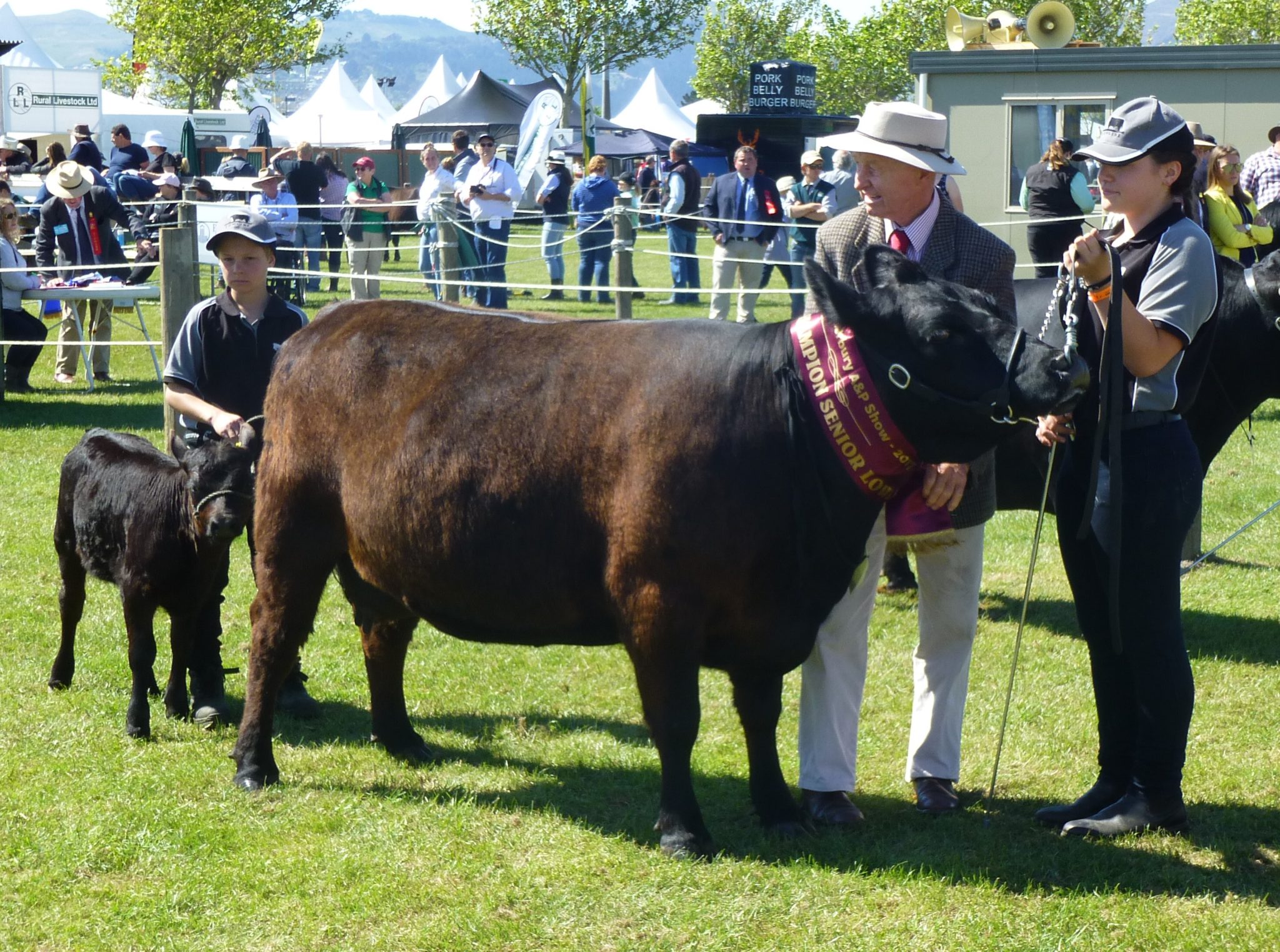 Lowline Scholarships were awarded to school participants who excelled at the Canterbury Show.

Rana Kumeroa won the  Lowline scholarship to Rockhampton Beef 2018 to be held in Queensland next year.

The scholarship for Future Beef 2018 which is the NZ expo in Feilding in the North Island next May went to Hannah Ashworth.

Georgia Rhodes won the Lady Isaac scholarship to travel to Australia next year. 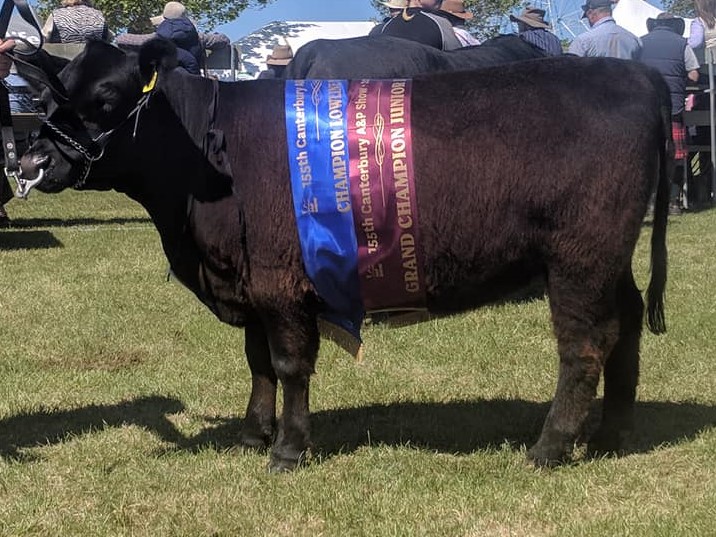 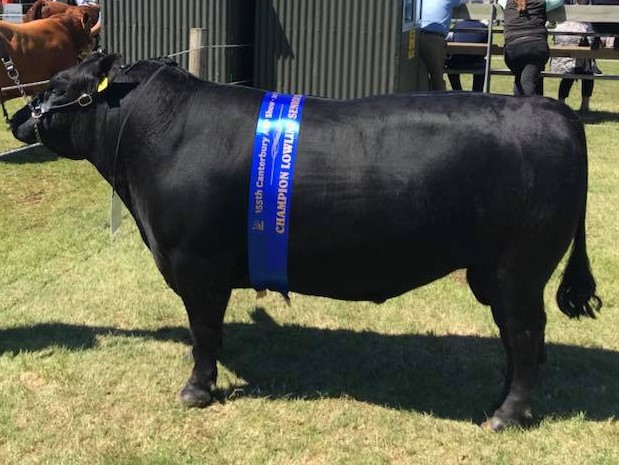 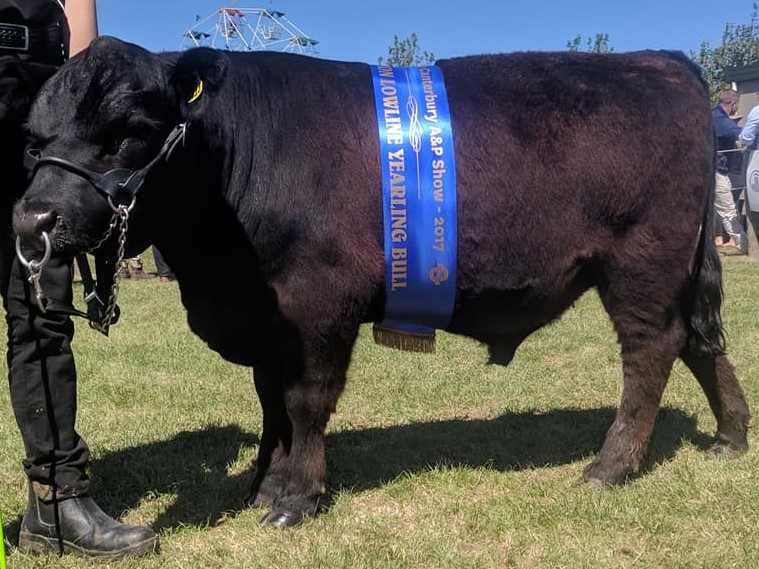