The 2016 Canterbury A&P Show took place over three days from 9th to 11th November. Lowlines were among the 214 individual animals entered across 15 breeds. In the All Breed judging on the final day, Lowlines were called into the front line in three classes which was a great achievement. 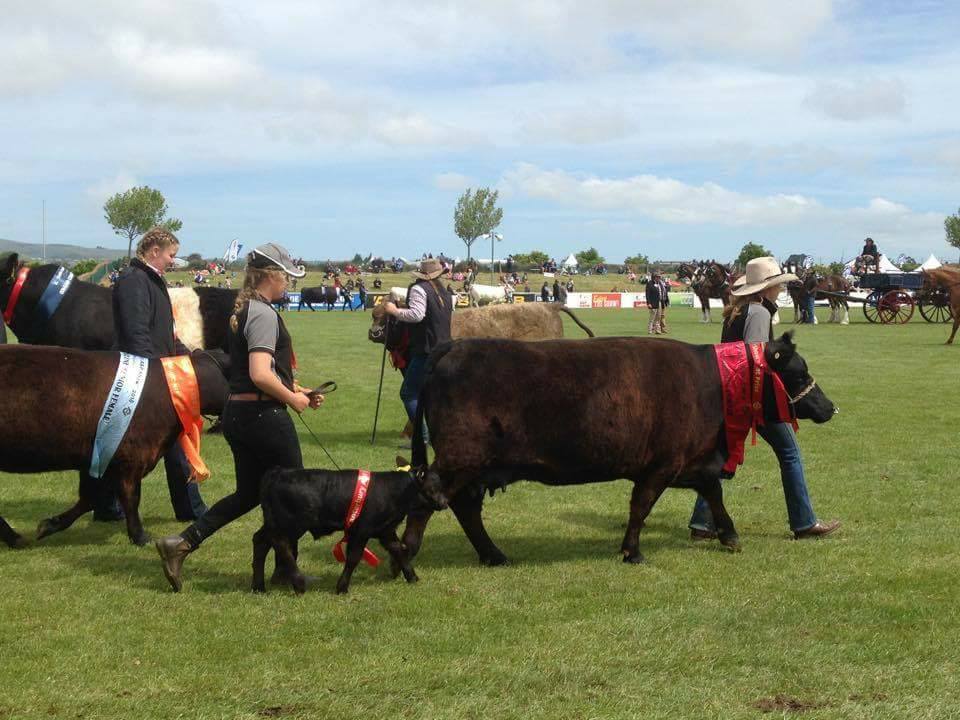 Riley won her trip to Christchurch in New Zealand for the show in a stock judging competition at Toowoomba, Queensland, Australia, under the sponsorship of the South Queensland Lowline Promotion group. She is the tenth young Queenslander to have made the trip under the scheme, and to have been hosted by Woolstone Park Lowline Stud for the show week.

Meggie Riethmuller also won the trip, in 2011. She has returned twice since to help Woolstone Park fit their team and mentor the young school handlers. 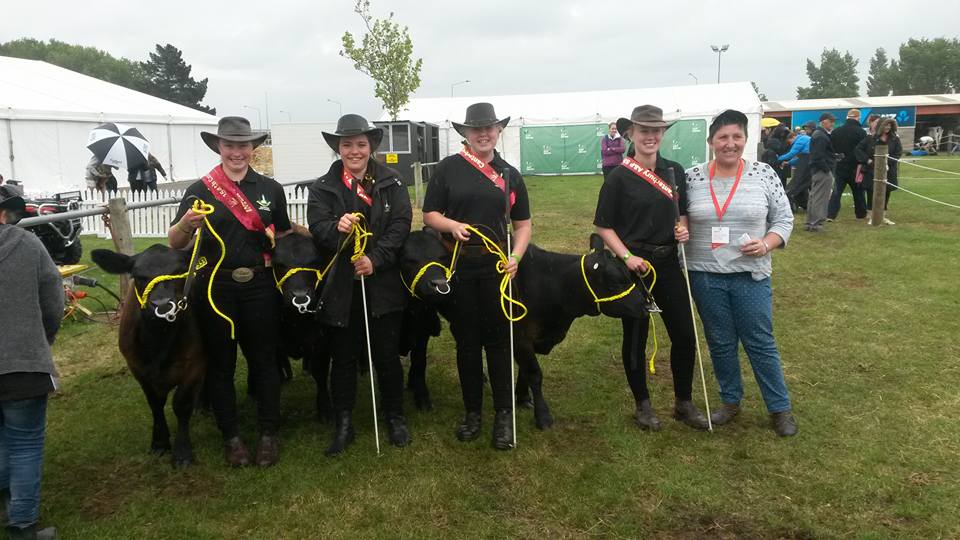 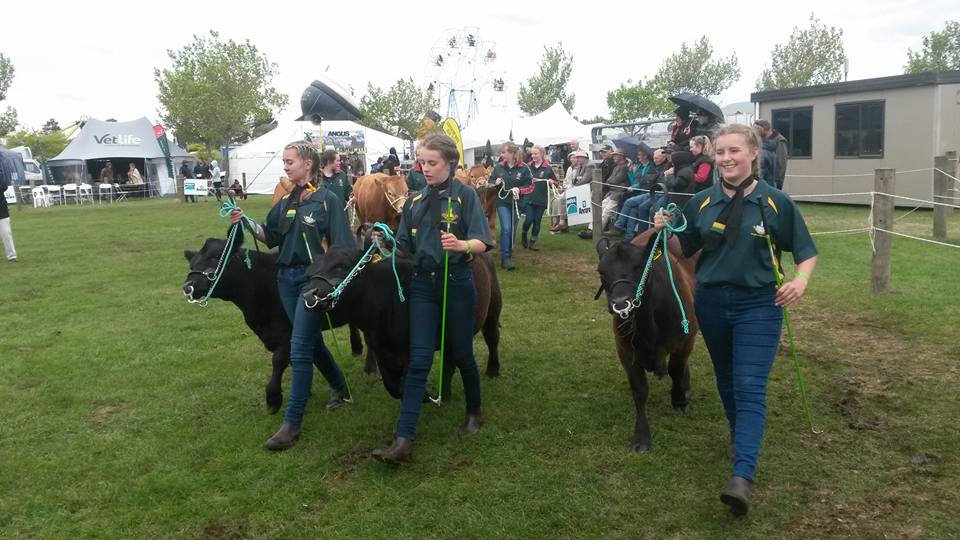 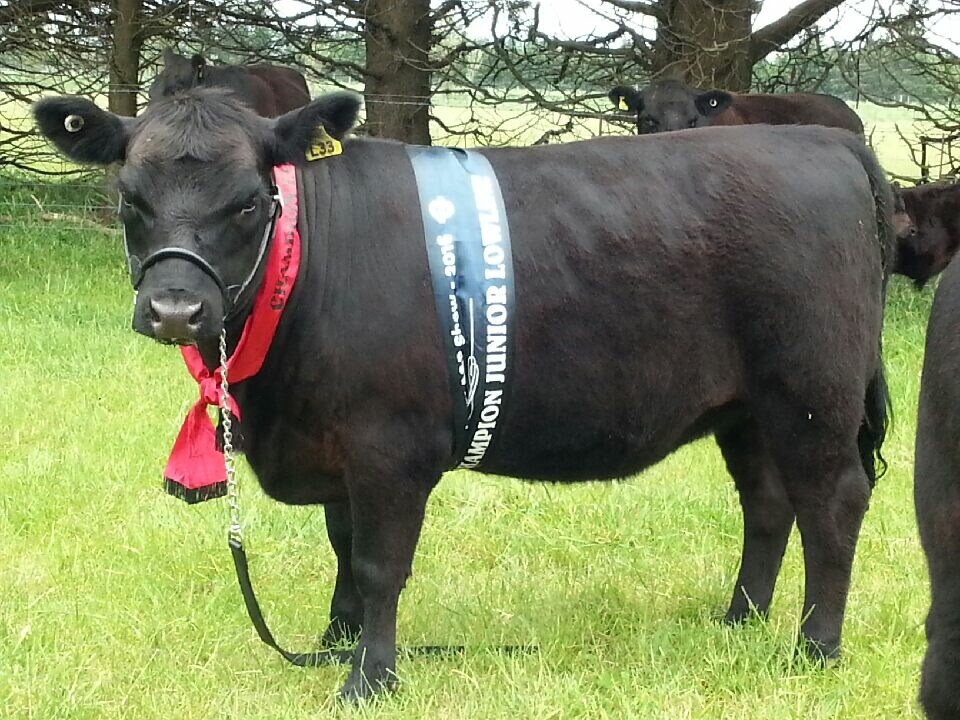 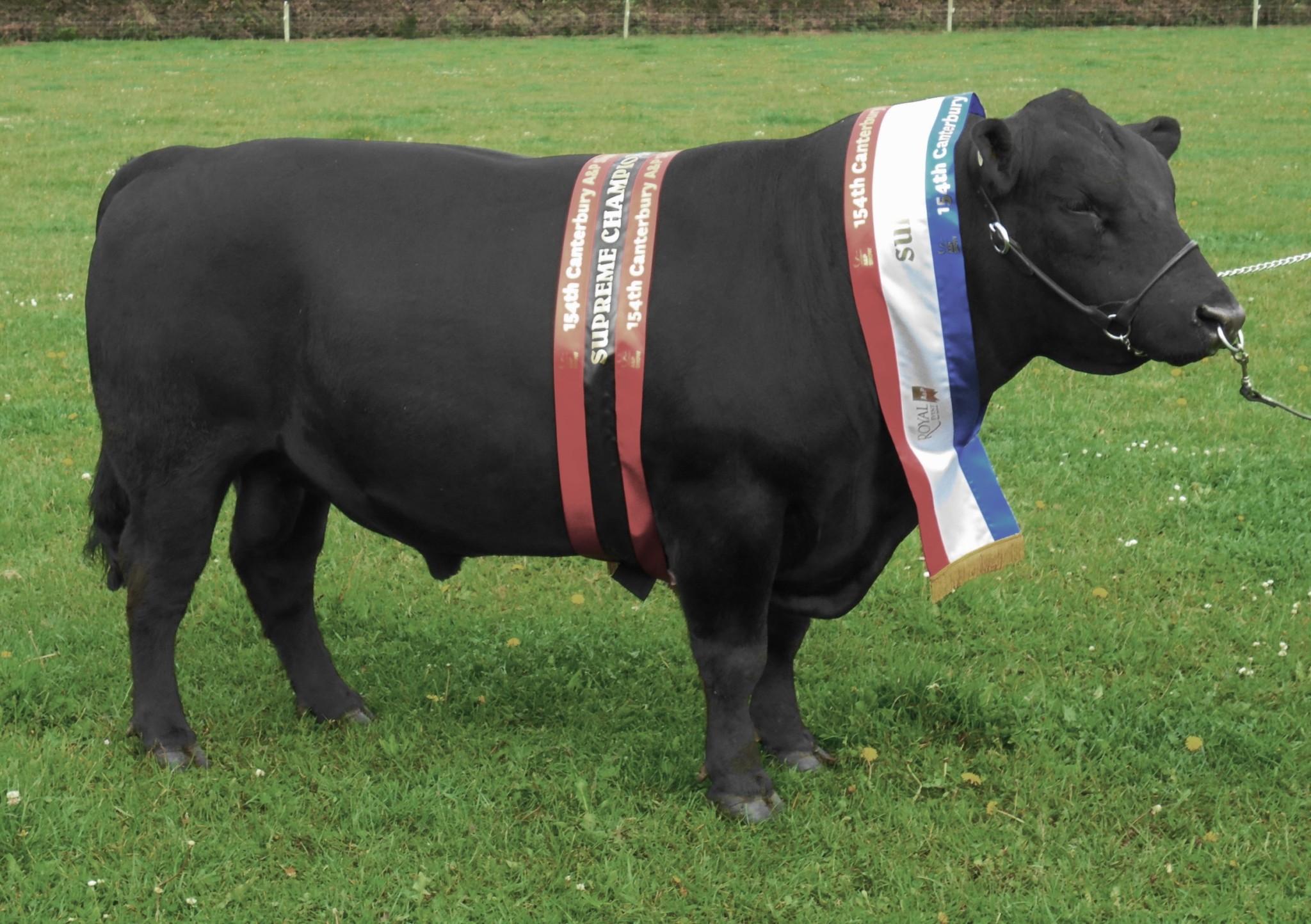