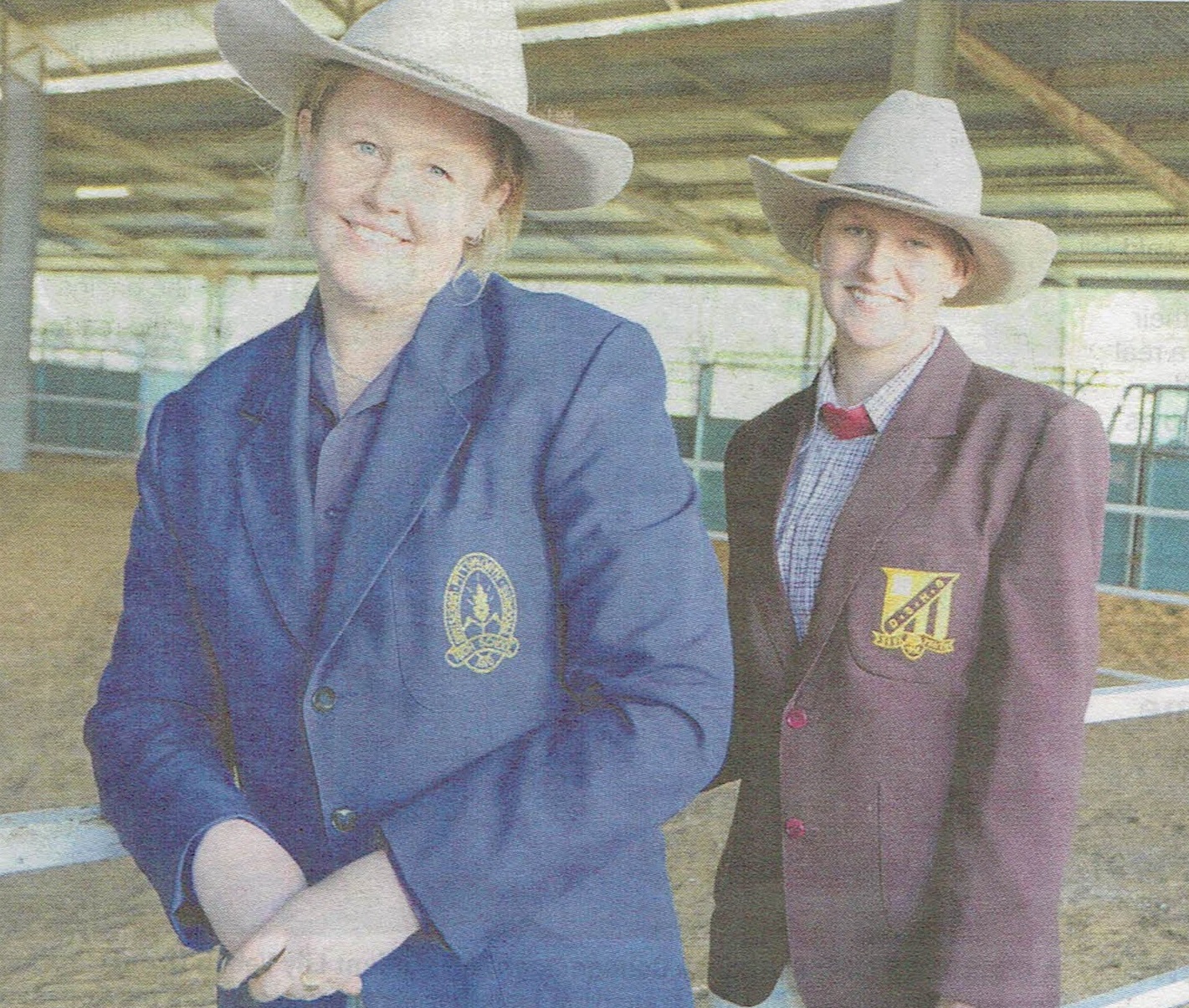 The best junior judges were on show as Toowoomba’s Queensland Beef Expo got underway this week.

Pittsworth State High School student Riley Clancy took out one of the most coveted prizes of the competition, a trip to New Zealand.

There she will stay with a host family, Phil and Kay Worthington, and be an associate judge at the show.

Year 11 student Rily was overwhelmed when she was announced the winner.

She said she had been participating in junior judging since Year 8. “I did it because I like animals,” she said. “I like the steer side of things. You look for muscling ability, the fat and how well they lay it down.”

Riley said she hoped to continue with cattle as a hobby after she finished high school, but what she really wanted to do was become a nurse in the Royal Australian Navy.

Another big prize awarded on the day was first place in the junior judging competition, which went to Dalby State High School student Sarah Wirth.

“This win was great,” she said. “It is actually my first time winning anything with judging – first place anyway.”

Year 12 student Sarah had been involved with junior judging for the past four years and grew up on a small property just outside of Dalby.

Her first place win was also at her last cattle show of her high school career.

“I just enjoy all the breeds and experiencing new things, I learn new things every time I do it,” she said.

“I actually want to be a vet nurse and go out to rural properties.”