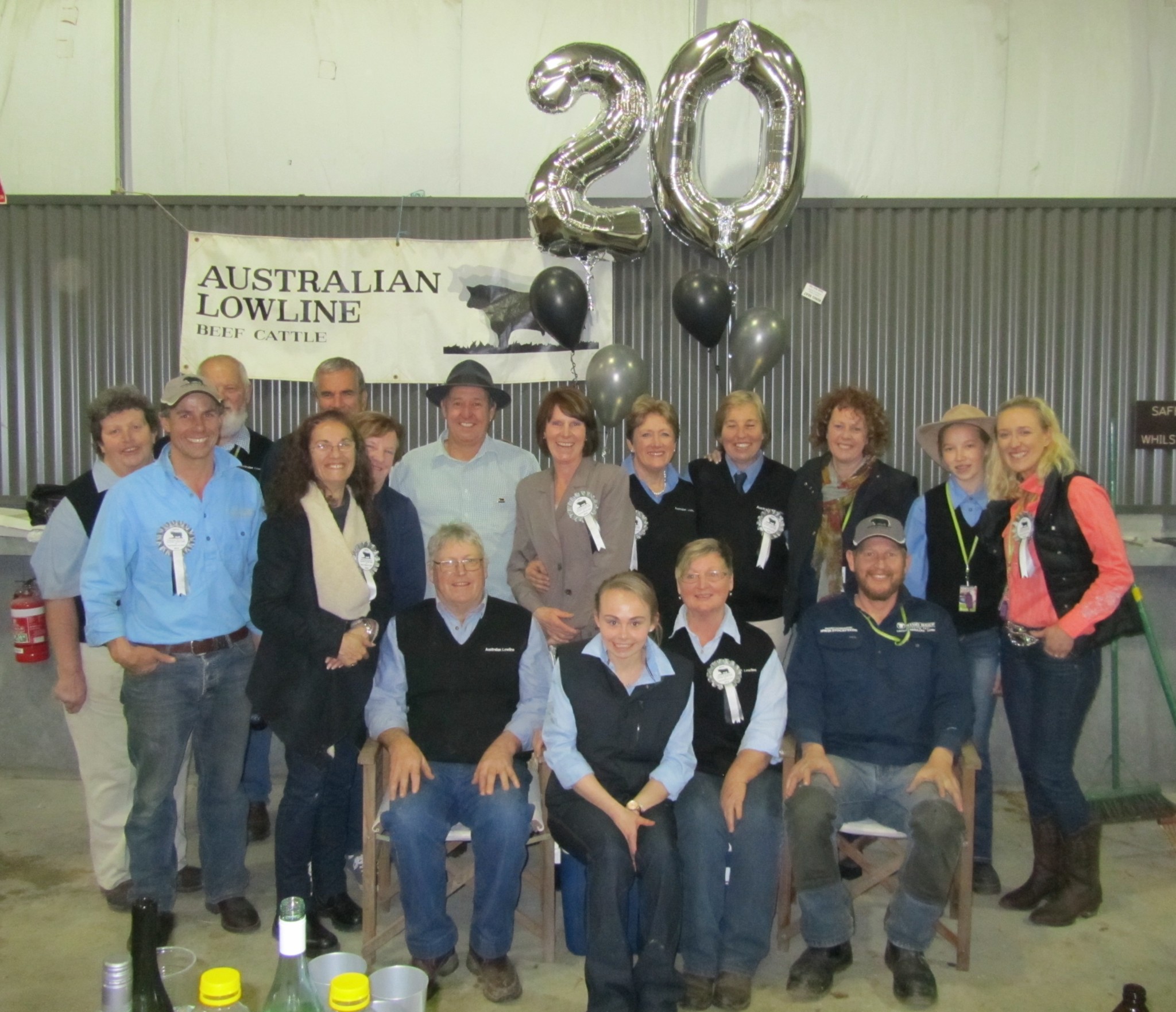 This year marked the 20th Anniversary of the first showing of Australian Lowline cattle at the Royal Melbourne Show in 1996. The stands were packed with ALCA members, past & present, other cattle exhibitors, as well as many interested public, the judging on Sunday afternoon proved to be a drawcard. Photos of past Melbourne Show Lowline winners were displayed on the overhead screens during judging bringing back many memories to past exhibitors.

Nine studs presented a line-up of top quality cattle which Judge Huw Evans found difficult to split for the top places in many classes. Ballarat Grammar led the way by winning the Supreme Exhibit with their cow, Ballarat Grammar Kate. They also were awarded the Most Successful Exhibitor.

Congratulations to all exhibitors for a great show. A big ‘Thank You’ to everyone who came to support us & to the SRPG Committee for organising a very successful day. 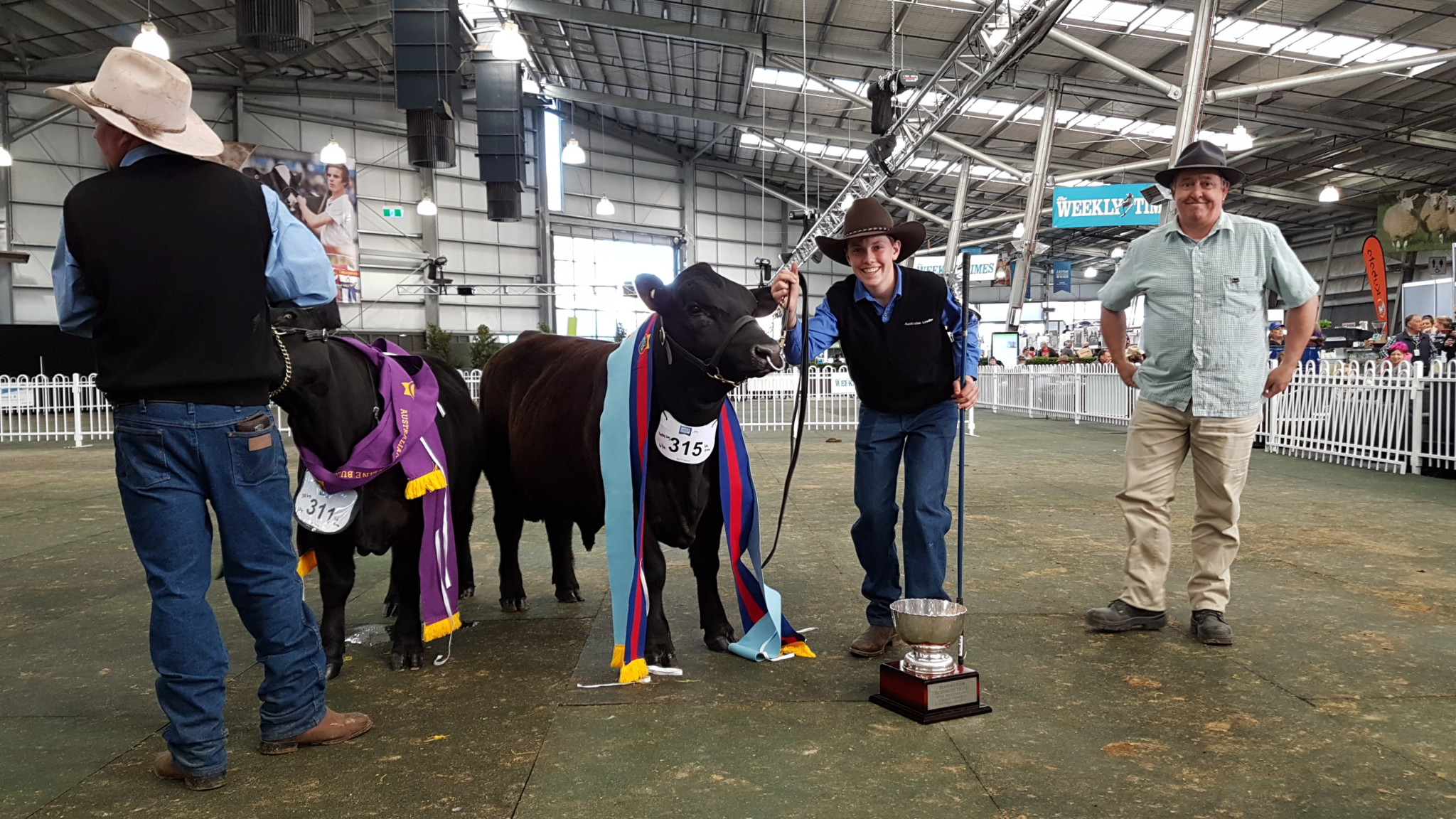