With over 50 entries this year’s EKKA, Australian Lowlines showed they are a breed to be reckoned with. Well done to all exhibitors for putting on such a great exhibition of beautifully prepared cattle.
Highly-respected judge, Lucy Newham from Cowra, NSW, is the principle of Pandora Murray Grey stud who paraded cattle for Allambie Lowline Stud over many years.  Lucy has been assessing stud and commercial cattle for more than 40 years, including interstate and international duties. She was very impressed with the line-up of Lowline cattle and chose the following for her major winners. 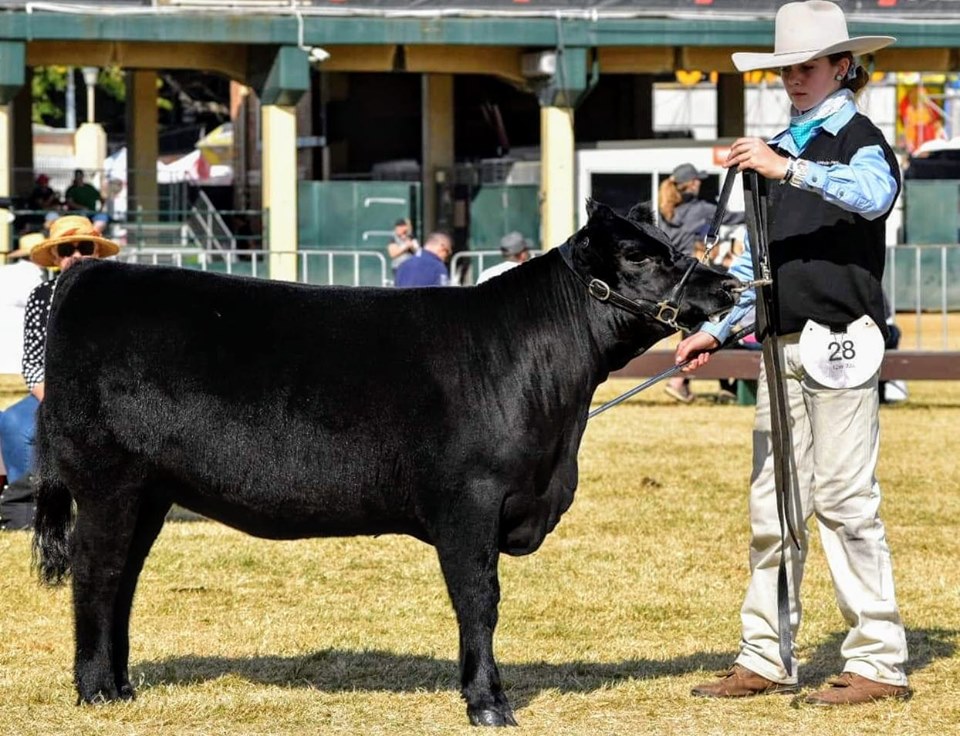 Congratulations to all exhibitors. For the full results
– 2019 EKKA Australian Lowline Results 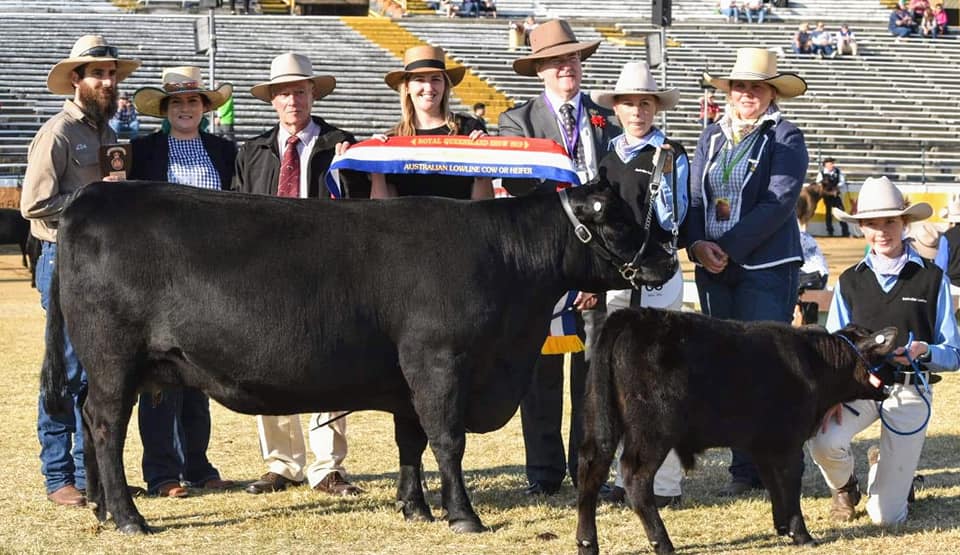 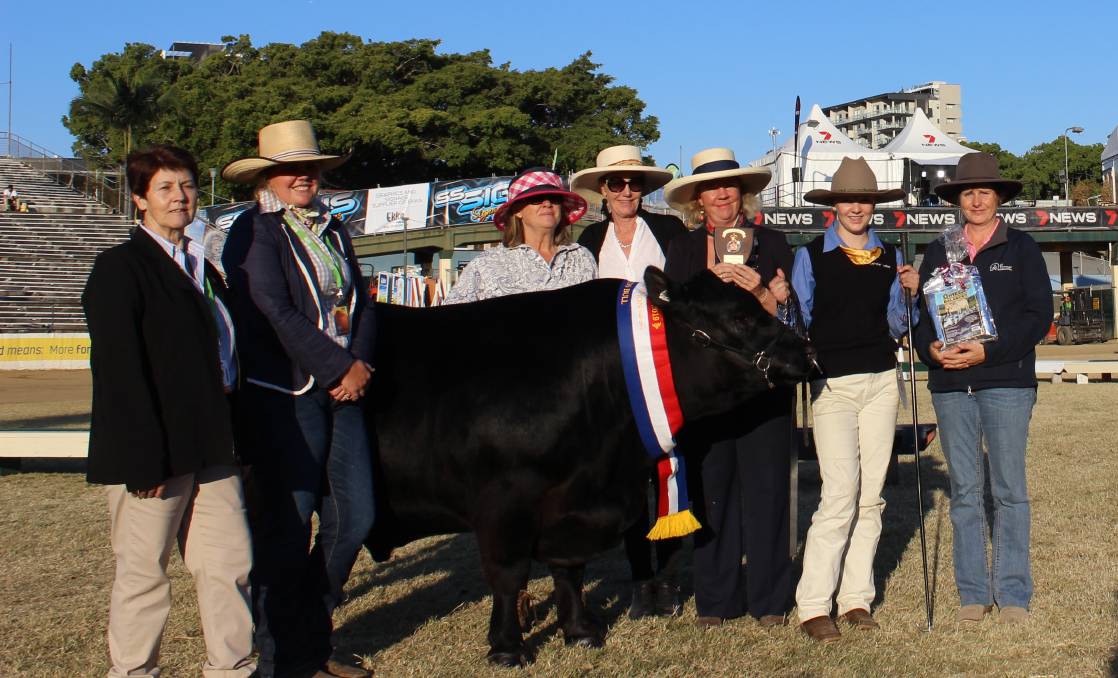