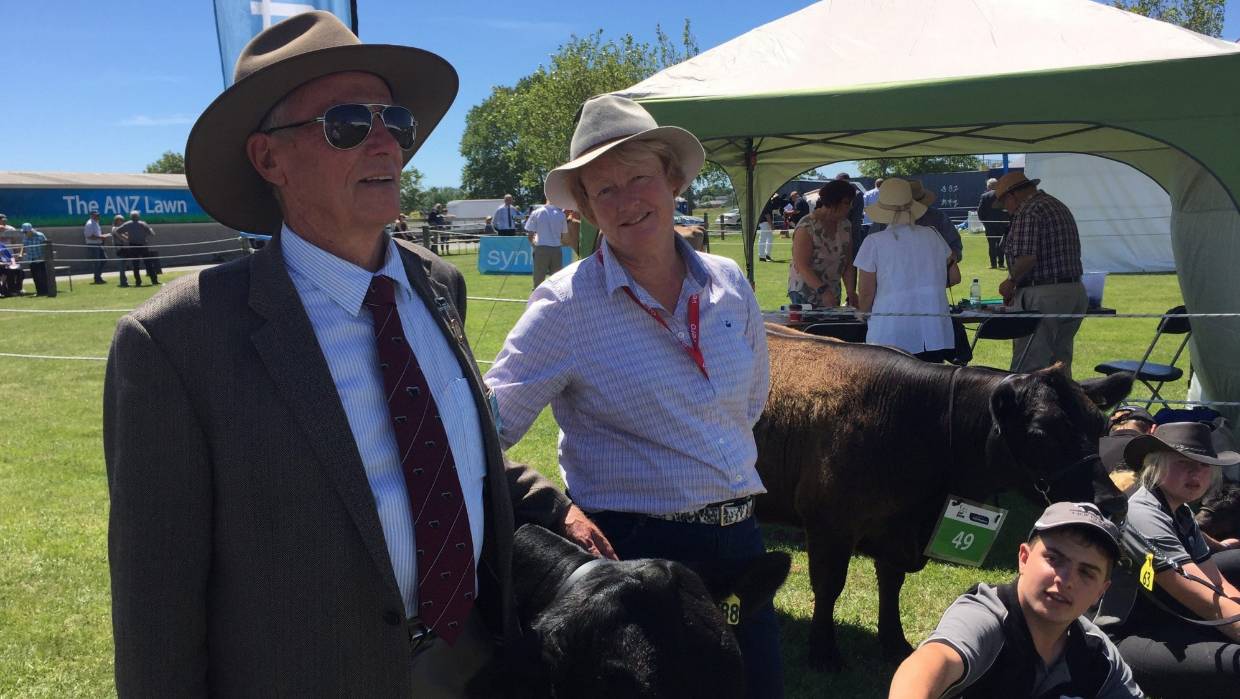 Kay and Philip Worthington have received a local hero medal for their work with young people and livestock.

A North Canterbury couple have been acknowledged for their work teaching high school students how to handle animals safely.

Kay Worthington said the award was a complete surprise.

“We had no idea about it at all until someone contacted us to say that we had won. We don’t even have any idea who nominated us.”

Local heroes may be involved in business, leadership, voluntary work, community and environmental groups, education, sporting clubs, working with the disadvantaged, or have displayed courage in overcoming a personal adversity. They are unsung heroes who show inspiration and contribute to their communities.

The Worthingtons, who are both former journalists, started their cattle breeding business in 1999.

A decade later, after they had learnt a lot themselves, they started working teaching students from Rangiora High School about stock handling and safety with livestock.

“It took Philip a year or two to persuade me. But I really enjoy it,” Kay Worthington said.

The most rewarding part for the couple was seeing the youngsters they had worked with follow careers into the agricultural industry.

“You can’t make a living out of showing cattle, but it’s been a gateway for a number of our students into an agricultural career,” she said.

“Very few of the students we have had over the years have come from a full farming background. Some of them have been off lifestyle blocks and many just want to learn about the animals.”

Worthington said former student Georgia Rhodes signed a calf-rearing contract with Ngāi Tahu and had since been made a junior dairy assistant in the company.

Another boy who worked with them left school and got a job working on a dairy farm. He was now in charge of difficult births. 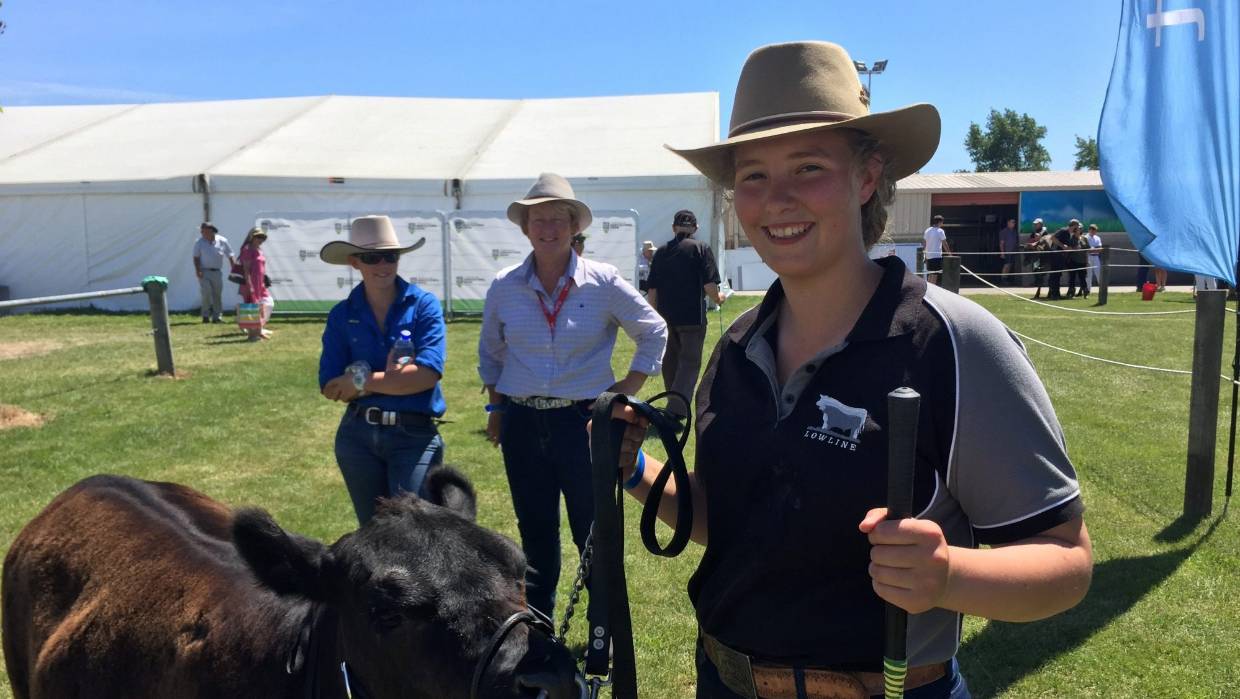 Caitlin Rhodes has been learning handling skills and animal safety and care from the Worthingtons for the past six years.

“That is the best feeling, seeing these kids go and do something with the the skills they have learnt.”

Caitlin Rhodes has been working with the Worthingtons for the past six years, following in the footsteps of her older sister, Georgia.

“It’s been great, I have learnt so much and gained so much experience and had new challenges. [The Worthingtons] are amazing and really supportive; anything I need they are always there,” she said.

The local hero medals will be presented to recipients at a regional awards night at Christchurch’s Addington Raceway on December 4.