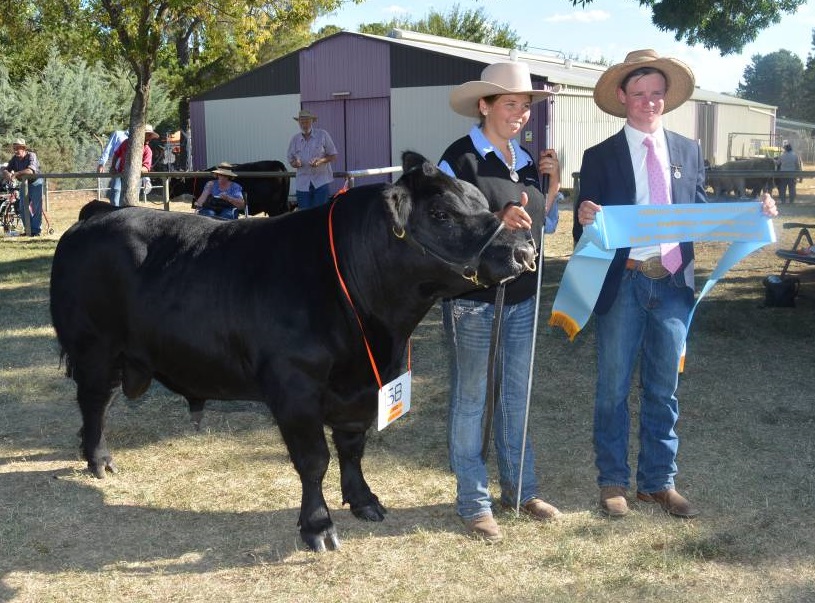 It was a family affair in the Australian Lowline judging ring at the Canberra show with a leading Victorian breeder and her nephew going head to head for the Supreme award.

The pair share a house and a passion for Lowline cattle.

Masterpiece is a 23-month-old son of Yarra Ranges Jackaroo from Monte Allegro Celeste. 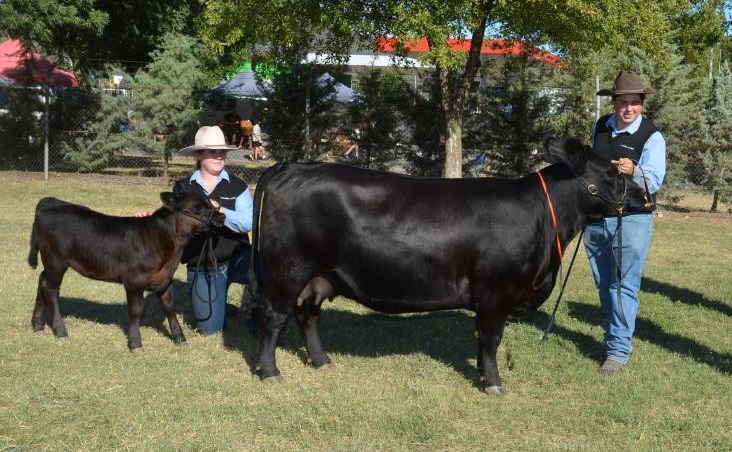 Matt Cooney’s grand champion female, who had won the over 30 months class on her way to the senior female broad ribbon, was by Rotherwood Boxer from  Wanamara Royal Opal.

The judge, Stuart Glover, Moss Vale, and his associate, Cooper Carter, Cooper’s Shorthorns, Tumut, were delighted with the quality of both champions and the overall standard of the Lowline line-up at Canberra.

Mr Glover, who teaches at Sydney’s University’s Veterinary Campus at Camden, described Masterpiece as a “fantastic” representative of the breed. 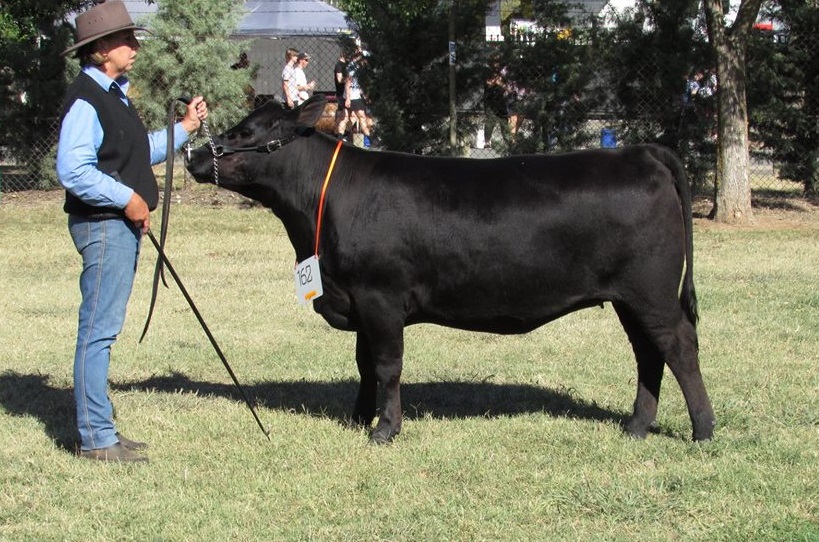 She runs a herd of about 45 Lowlines and is planning to step back from the show circuit to concentrate on selling her animals. 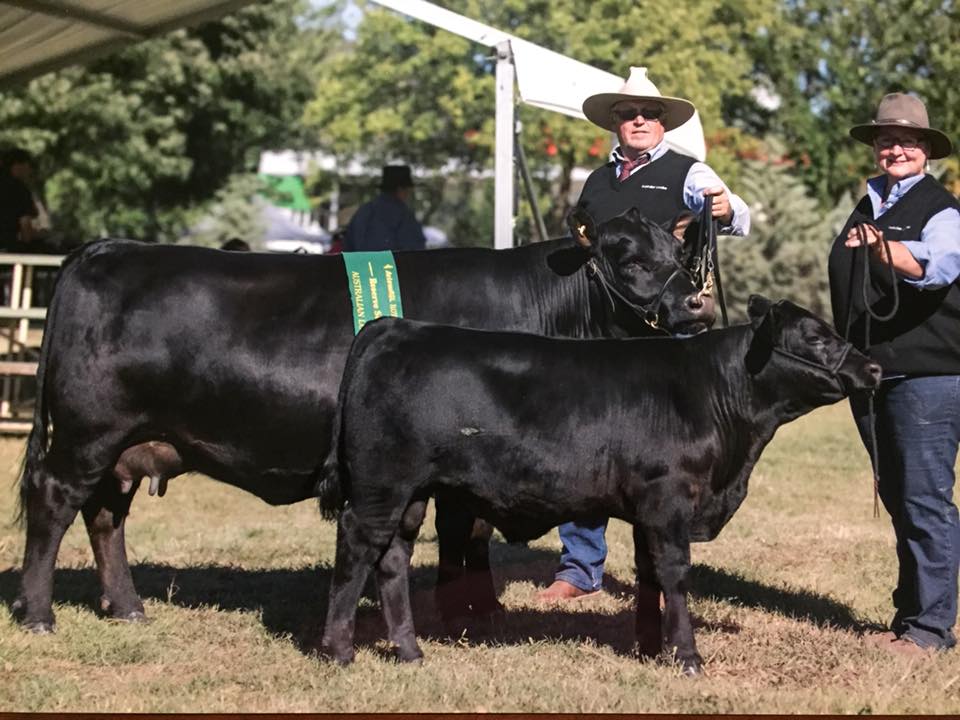