The Royal Melbourne Show was another success for the Lowline breed. A quality line-up made judge, Ross Canning’s decisions very difficult at times. A very experienced all breed judge, Ross first judged Lowlines 20 years ago & has previously judged them at Melbourne, Adelaide & at the New Zealand Royal Shows as well as being the On Farm Challenge judge in Victoria a few of years ago. 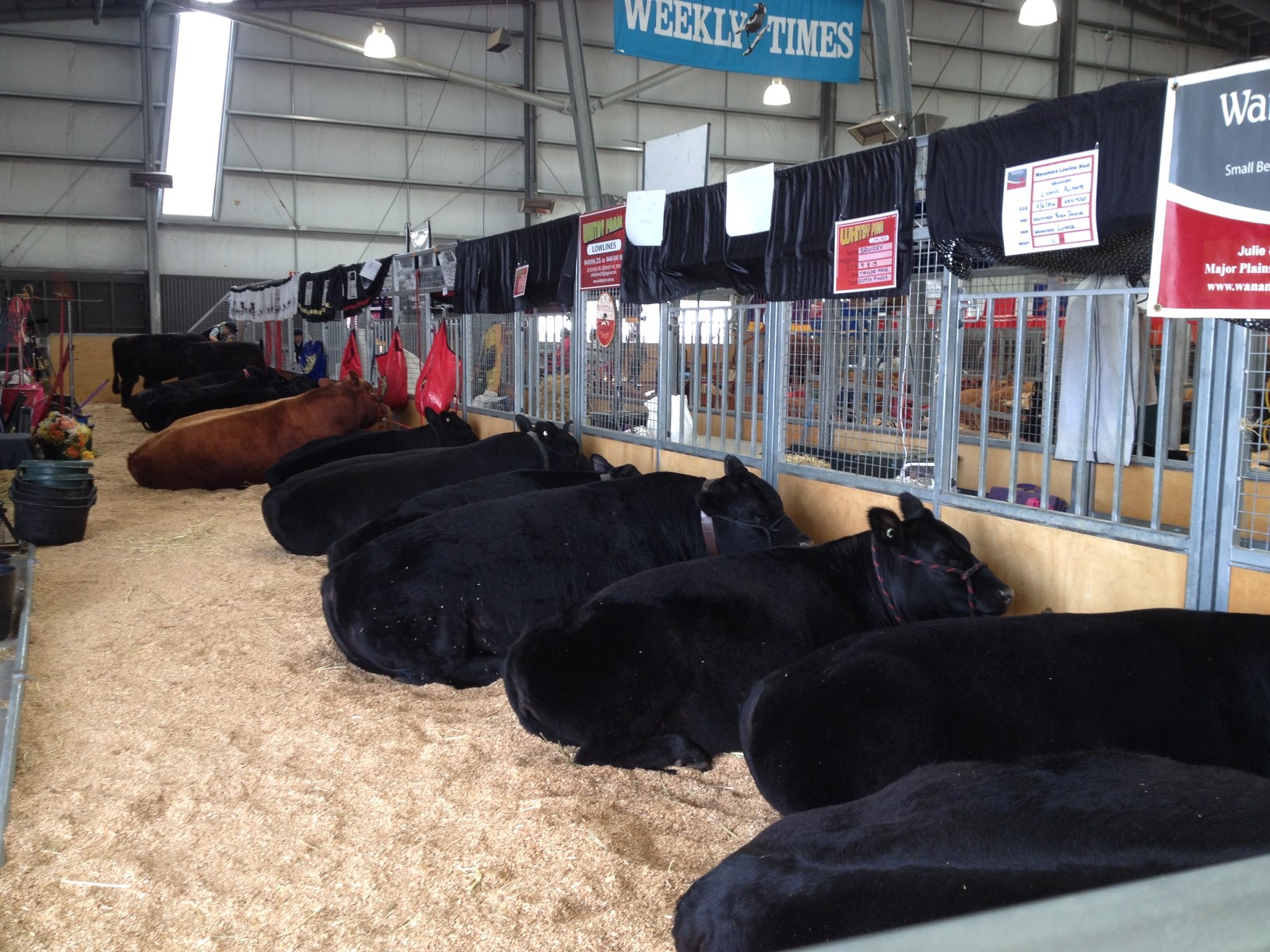 Another ‘first’ at Melbourne this year was the first red Lowline exhibited at the show. Bred in Queensland & now making himself at home in Cann River, Victoria, Platinum Park The Red Baron turned many heads.

Congratulations to all the exhibitors at Melbourne. It was another fun & friendly show. Thank you to the other Victorian breeders who came on judging day to give us all a hand & their support. 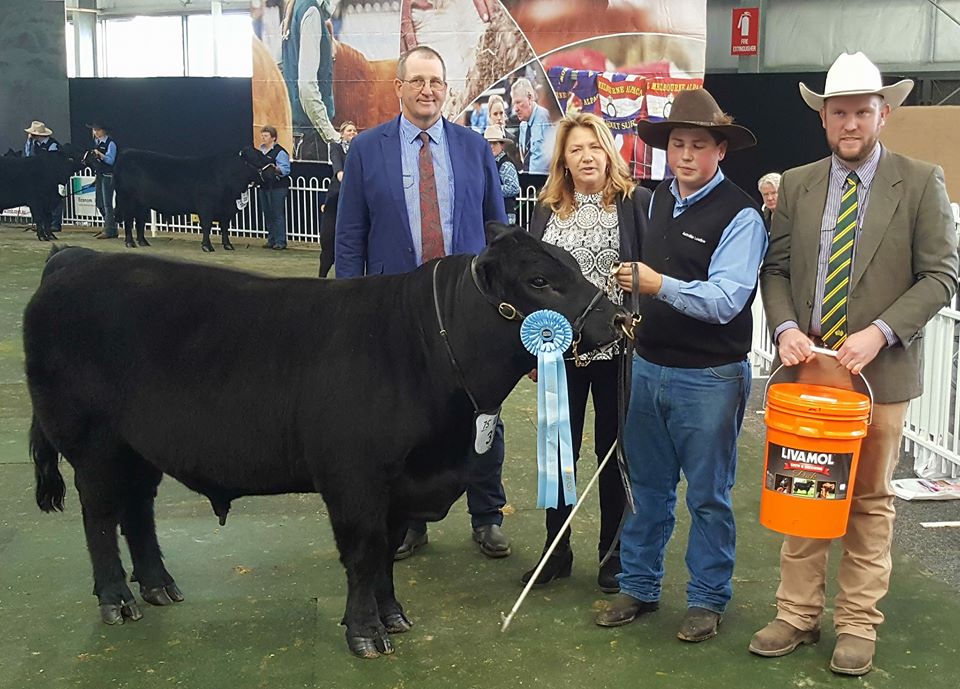 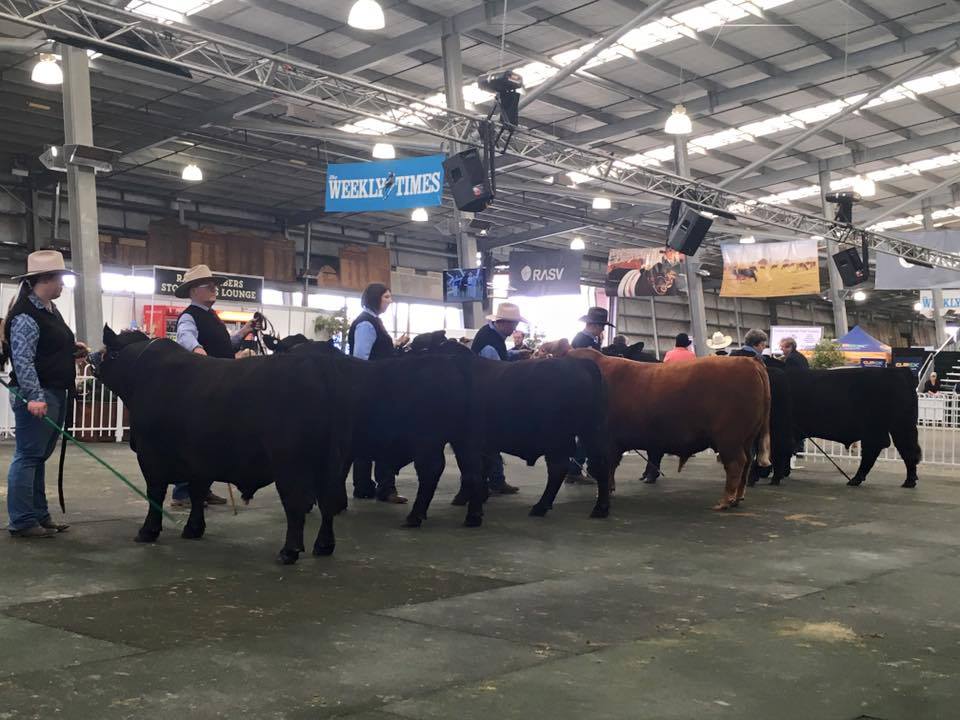