At the recent Beef Expo held in Toowoomba, a strong group of Australian Lowline and Lowline cross animals were assessed by youth members or members of a Lowline member school. 51 students representing 6 schools participated in the competition. Two outstanding students; Tracey Denning (Pittsworth State High School) and Dean Fogarty (Downlands College) tied for first place in the Lowline competition. Dean won the SQLPG Youth Award on count-back, the final point difference being a minor 5 points. The overall competition was won by a student from Dalby State High School. 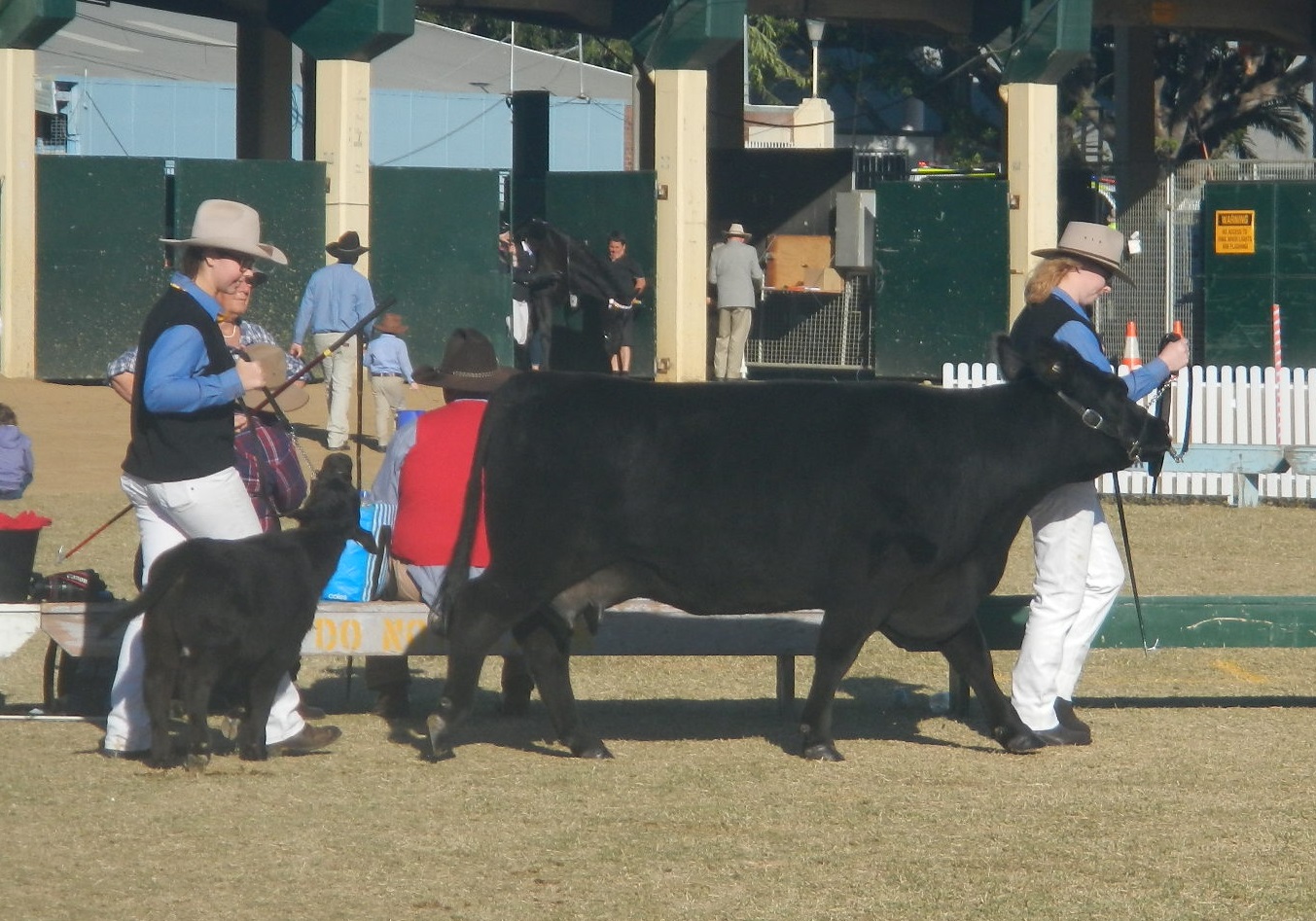 The Southern Qld Promotion Group provides $500 prize money as assistance to fly to Christchurch and participate in the Canterbury Show. In New Zealand the winning youth member is assisted by Phil and Kay Worthington. This is the tenth year that we have run the competition and none of the winners have ever held a passport and travelled outside of Australia prior to winning the event. 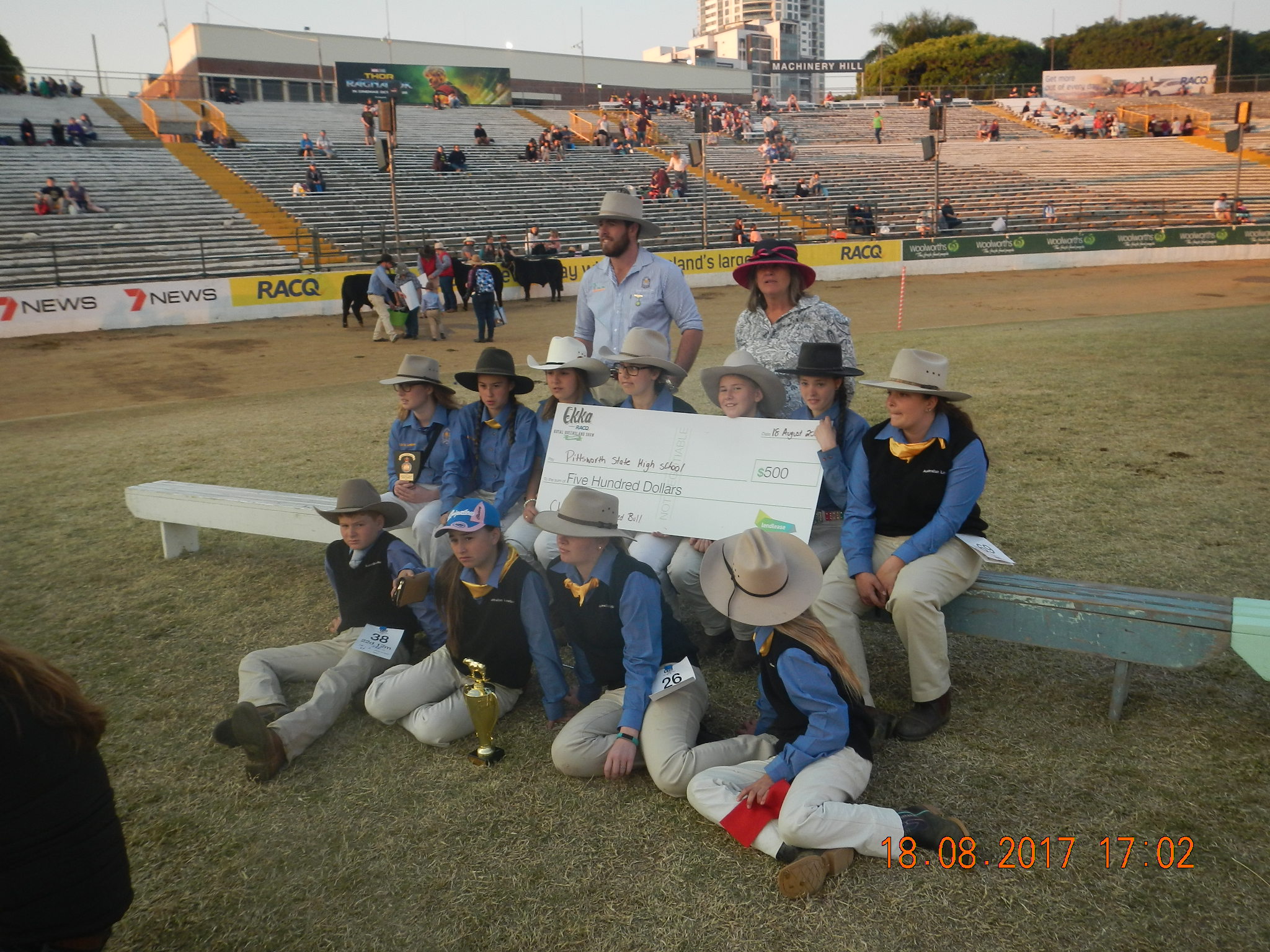 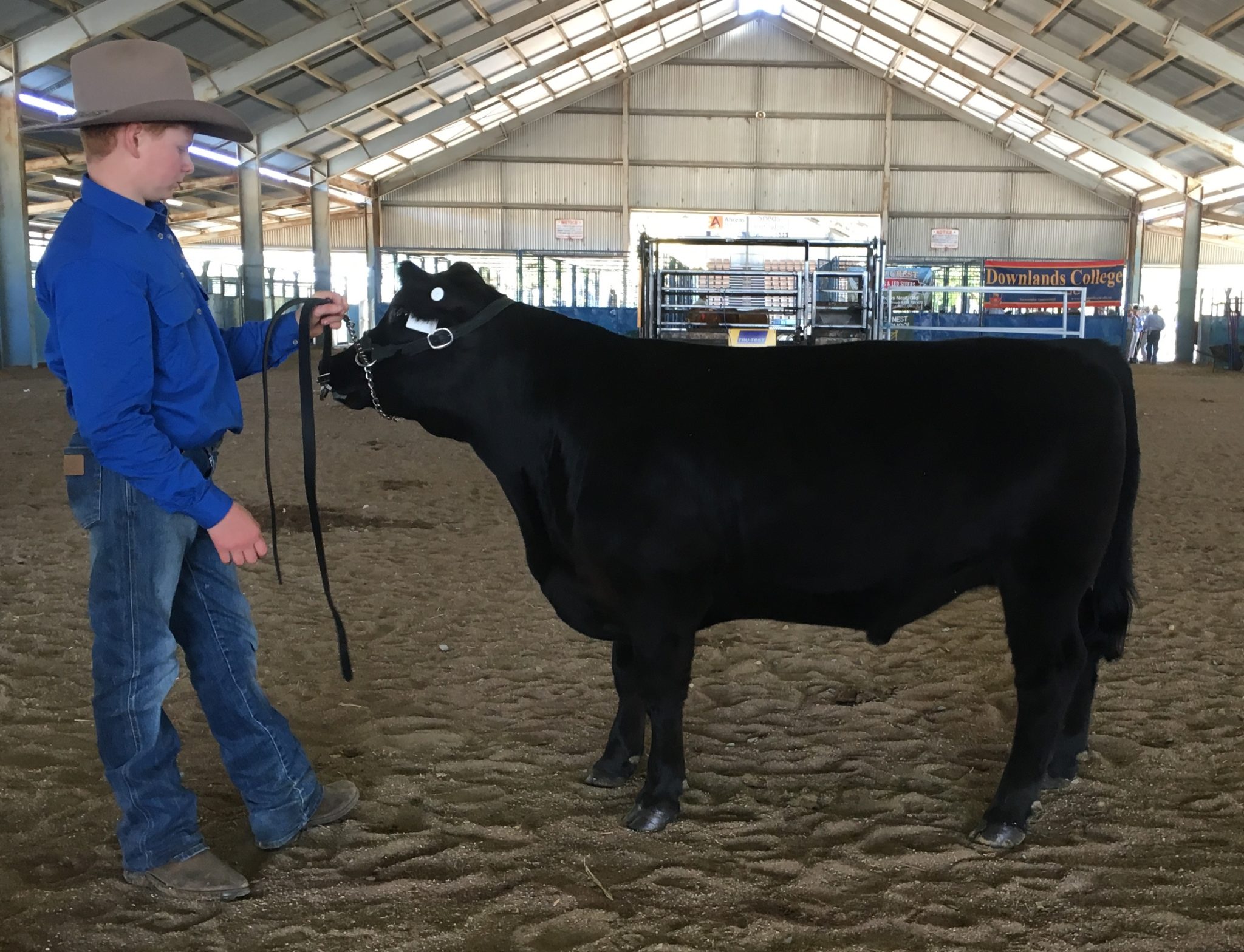 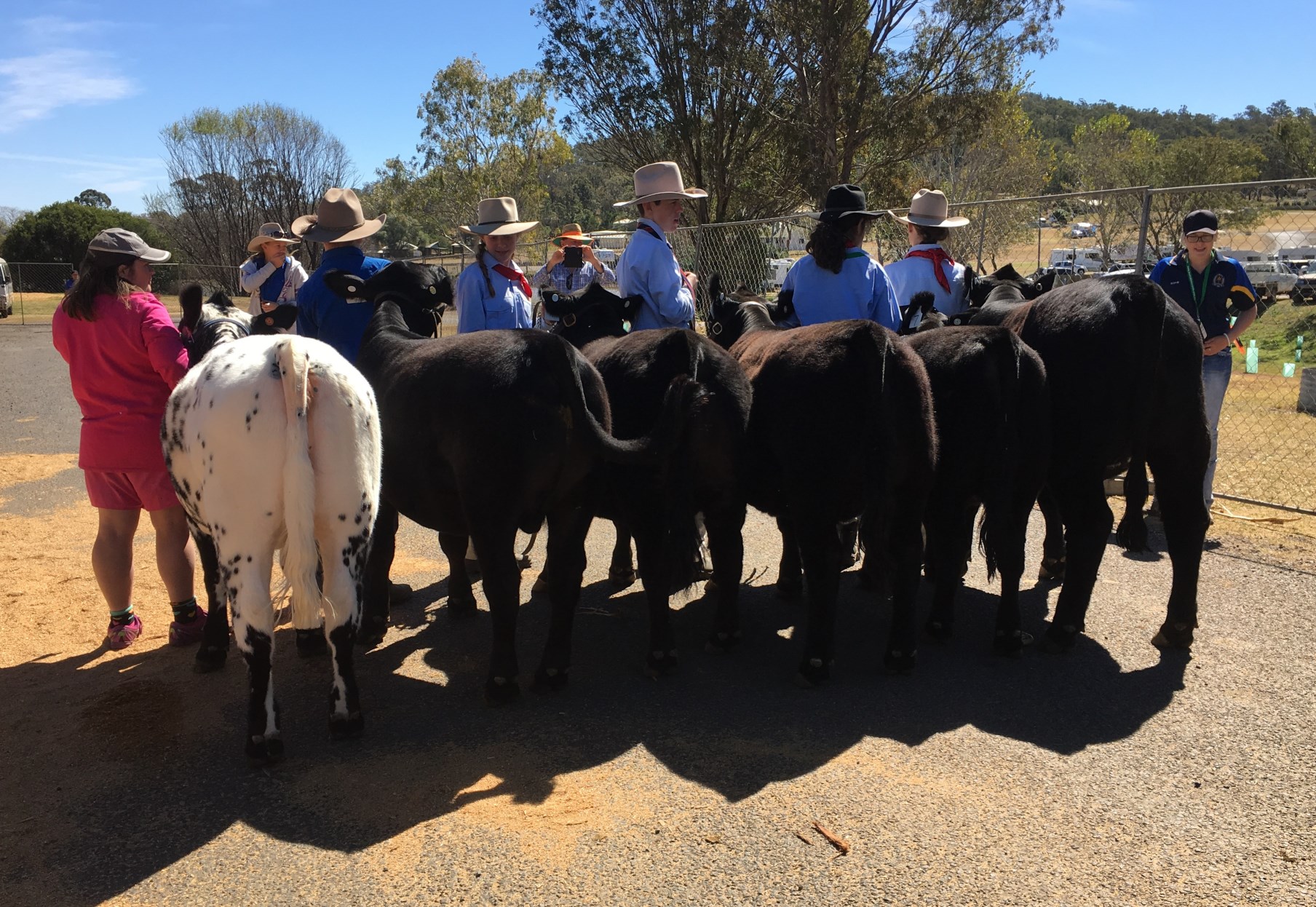