The Royal Canberra Show was held from 24th – 26th February, 2017 at Exhibition Park in Canberra. An impressive line-up of 25 Lowlines animals were exhibited by 8 studs from New South Wales & Victoria. Congratulations to all who participated. 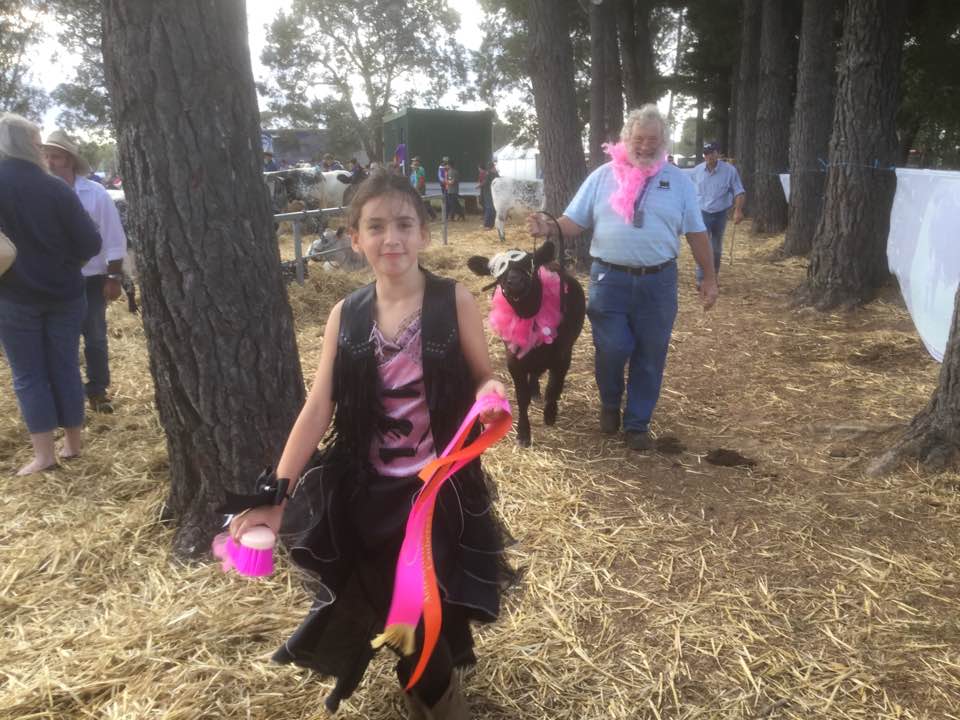 For all results see the  2017 Royal Canberra Show Results